The Team Manitoba program is 9-months in scope and encompasses fitness, sports psychology, nutrition, technique, equipment management and regional, multi-sport, and national level competition. Leaders in the field of sport science have been a part of building the program and continue in the ongoing execution of the program from the perspective of mental performance coaching, strength and conditioning, equipment as well as planning and periodization.

Each player receives a personalized program tailored towards his or her needs and in turn each team member is expected to be fully committed to the program with the goal of trying to achieve their best as athletes and golfers.

Emphasis for golfers in this program will be placed on the Learn to Compete and Train to Compete stages of Golf Canada Long Term Player Development Guide.

The mission of the Team Manitoba program is to provide world-class coaching programs and development opportunities for aspiring and accomplished junior golfers to help them succeed both in golf and in life.

Through our vision, we will be a leader in golf performance excellence helping our athletes to realize their full potential. Team Manitoba program values:

To be considered for Team Manitoba athletes must:

The selection of athletes to the girl’s development program will be based on the following criteria:

Two teams will be chosen each year (up to 25 athletes) based on the following criteria:

In addition to golf results, consideration will be given to those athletes who meet the following qualitative criteria: 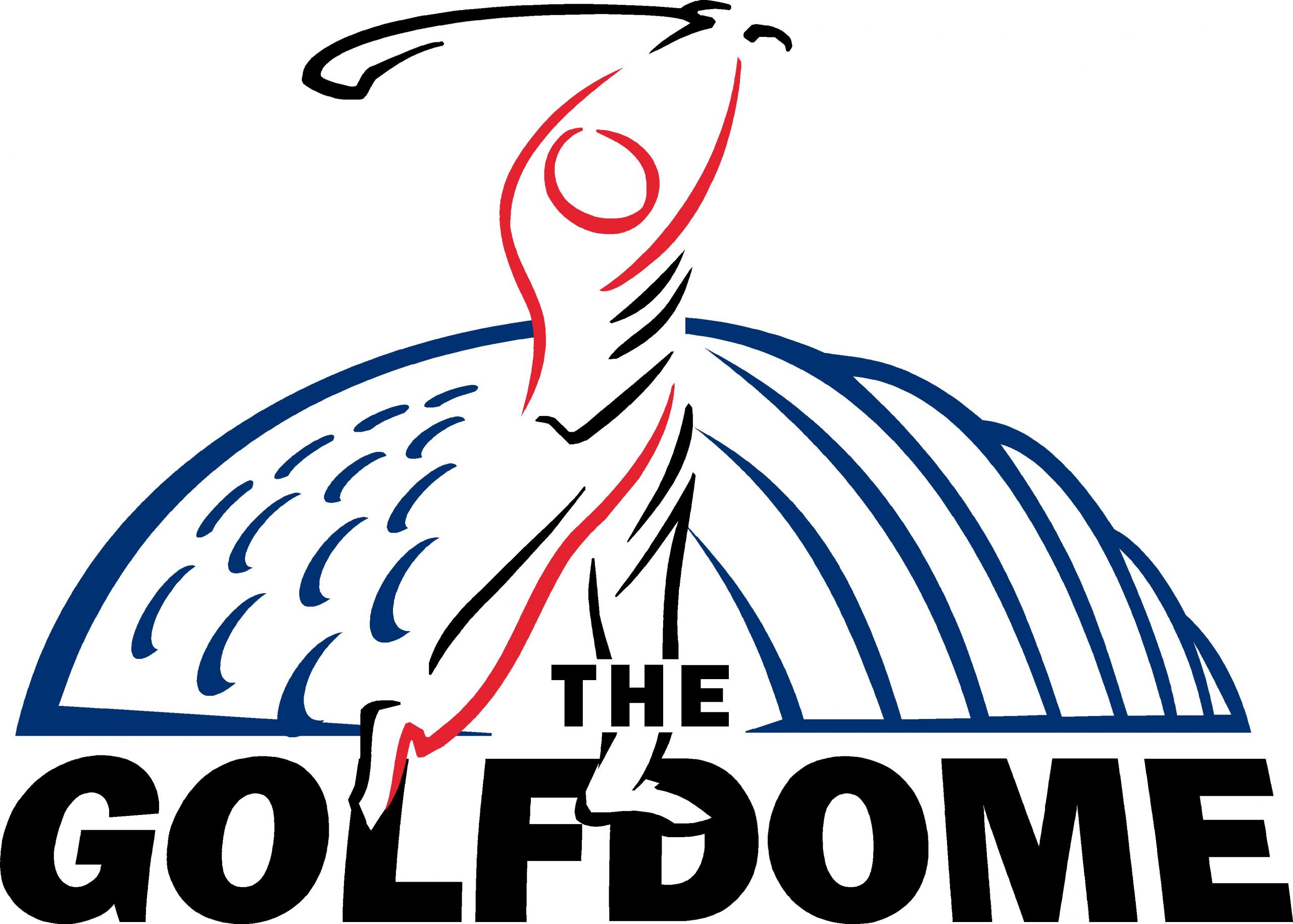