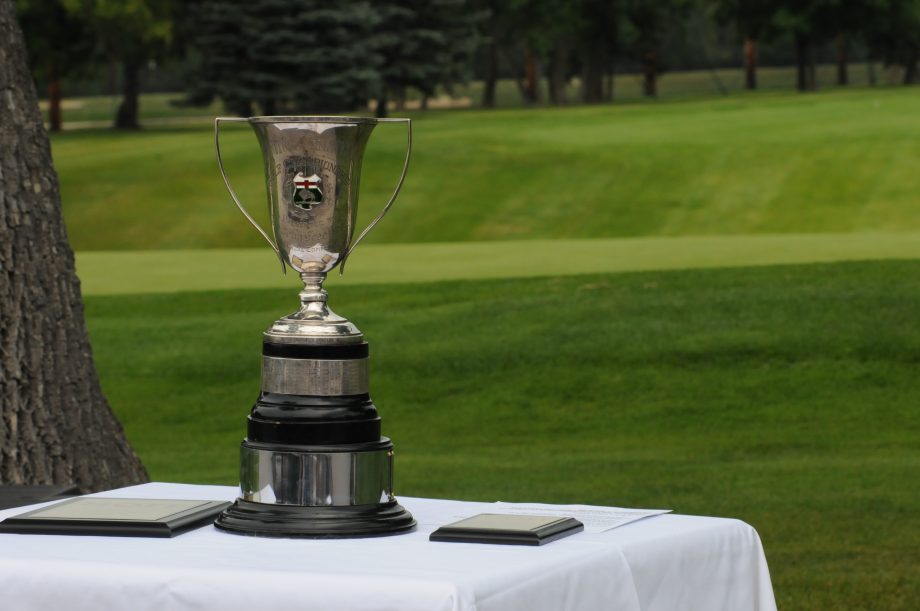 Golf Manitoba is the Provincial Sports Organization and governing body for golf in Manitoba representing 8,200 golfers and 67 member clubs across the province. A proud partner of the Golf Canada, Golf Manitoba’s mission is to develop, promote, govern and service the game of golf for the benefit of all participants. By investing in the growth of the sport and introducing more participants of all ages to the game, our vision is to be a leader in delivering quality, innovative and accessible golf programs and services.

To develop, promote, govern and service the game of golf in Manitoba and North West Ontario for the benefit of all participants.

To be the center of excellence that delivers quality, innovative and accessible golf programs and services.

In 1894, the first golf course in Winnipeg was opened, the Winnipeg Golf Club with a nine hole golf course located in Norwood. The golf course opened for play on July 14, 1894 with seventy-three members, one third of them women. The original site was abandoned later in 1894 for a better site off Portage Avenue and a second nine was added in 1896. Other golf courses followed with St. Charles established in 1905, Pine Ridge in 1912, Elmhurst in 1914 and Assiniboine in 1917. The 1920s are rightly called a “boom” period for golf in Manitoba: in 1919, Manitoba had nine golf courses but by September, 1926, there were 68 golf courses in operation with 16 of these in Winnipeg, including Niakwa and Southwood which had both opened in 1923.

In 1916, the Winnipeg Parks Board approved the construction of an 18 hole municipal golf course. Kildonan Park Golf Course was opened in the spring of 1921 and was immediately popular: in its first season, it rented out 55,000 sets of golf clubs. In order to meet this demand, another municipal golf course, Windsor Park Golf Course, was opened in 1925. Courses have been added over the years and now there are well over 100 golf courses throughout Manitoba from the city of Thompson in the north to the U.S. border in the south.

Manitoba has also had an impact nationally in the early days of golf in Canada. The Royal Canadian Golf Association was formed in 1895 by 10 golf clubs, one of which was the Winnipeg Golf Club. The first Canadian Men’s Amateur held outside of Ontario and Quebec was held at the Winnipeg Golf Club in 1921. The first Canadian Ladies’ Amateur outside of Ontario and Quebec was held at Elmhurst in 1926. The first President of the R.C.G.A. who was not from Ontario or Quebec was Charles Harvey of Elmhurst in 1929.

Manitoba is also home to some of Canada’s finest golfers. George Knudson, arguably the best golfer Canada has ever produced, was born in Winnipeg in 1937, winning the Manitoba Junior in 1954 and 1955 and the Canadian Junior in 1955. Knudson joined the PGA Tour in 1958 but still came back to win the Manitoba Open in 1958, 1959 and 1960. Added to his 8 PGA Tour Victories were the low individual in the 1966 World Cup Matches and winning the World Cup Matches in 1968 when he was teamed with Al Balding. Dan Halldorson of Brandon was on the PGA Tour for more than a decade and had two PGA victories along with four Manitoba Open Championships. Glen Hnatiuk of Selkirk is currently playing on the PGA Tour. Gail Graham of Winnipeg has played on the LPGA Tour for over ten years.

Building on these strong roots, the game of golf appears to have a great future in Manitoba.

PAST PRESIDENTS OF GOLF MANITOBA

PAST PRESIDENTS OF THE MANITOBA LADIES’ GOLF ASSOCIATION

PAST PRESIDENTS OF THE MANITOBA GOLF ASSOCIATION