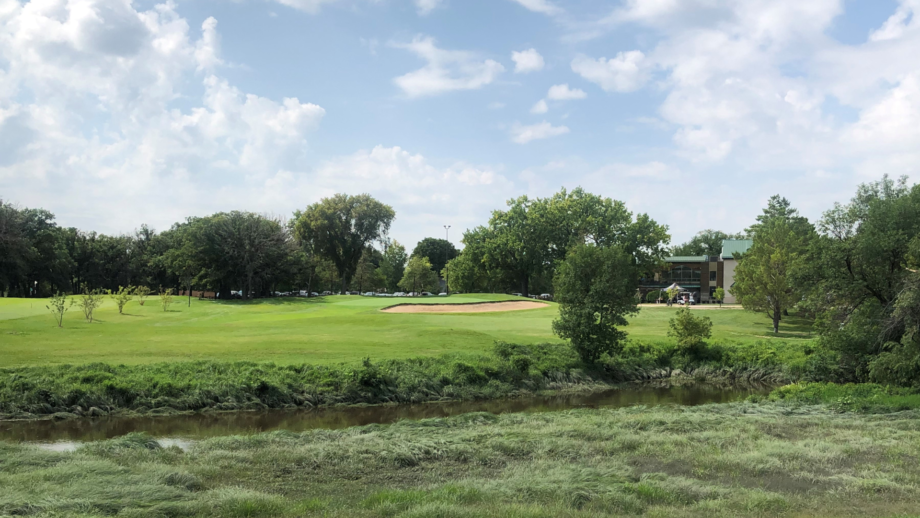 It was a picture perfect day at St. Boniface Golf Club for the Women’s Interclub “A” & “B” Championships.