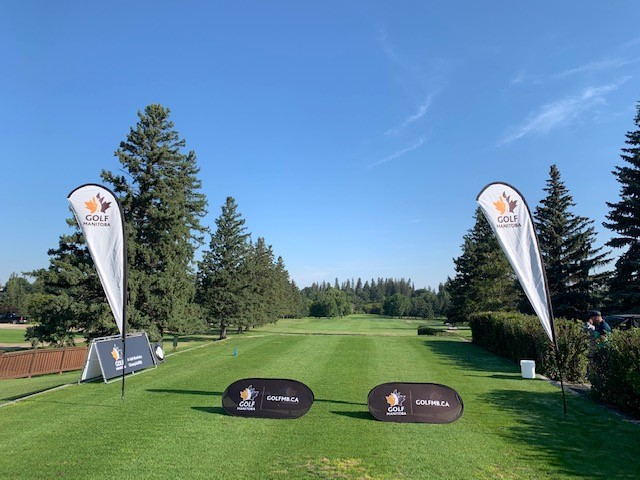 Wheat City wins the Rural Division championship with the best three person combined score of 223, finishing six strokes better than the host club. Evan Nachtigall led the way with a one over par 73. Ty Lewis followed with a 74 while Ross Sheard and Ryan McKean each carded a 76.

The team of Connor Stewart (78), Colin Skoleski (79), Trent Robertson (80) and Jayson Nickol (83) led Niakwa to a two stroke victory in the City Division over the Southwood Golf and Country Club and Kildonan Park Golf Course.

Individually, Drew Jones of Shilo Country Club had the low round of the day with a five under par 67.