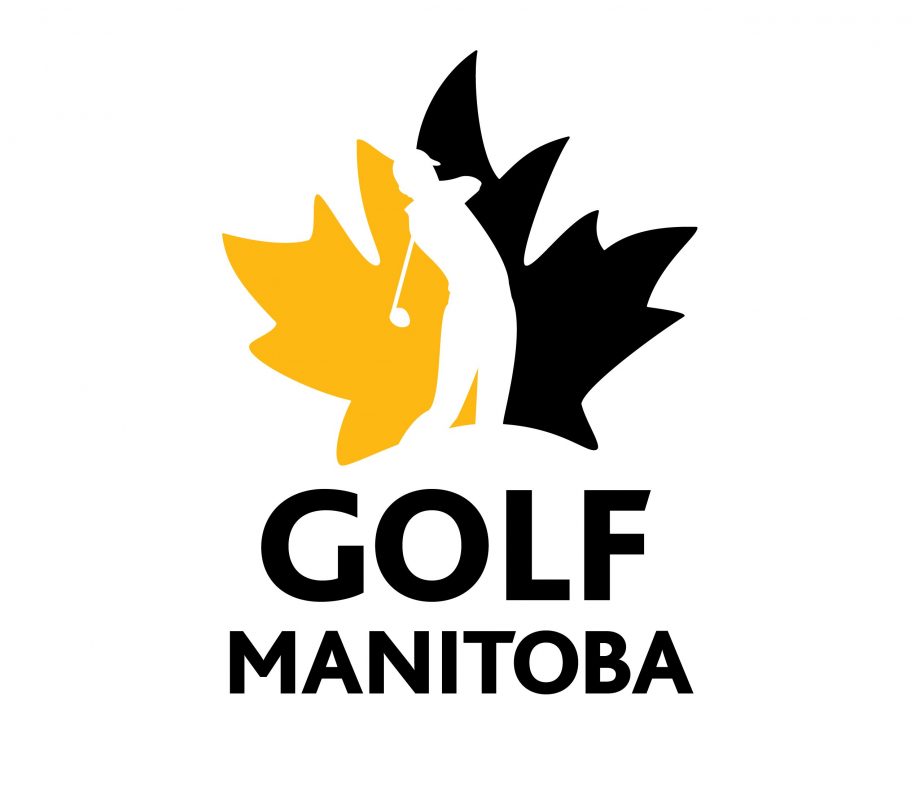 After months of anticipation, competition opens later this week at the Transcona Golf Club.

The Diamond Athletic Men’s Mid-Amateur Championship Qualifier is first on the Golf Manitoba Championship schedule starting at 11:00 Friday morning as 108 players are vying to advance into the Championship July 9th to 11th at the Niakwa Country Club.

Saturday and Sunday, the Bantam Championship presented by the Alex & Peggy Colonello Foundation as well as Women’s City and District Championship will be contested.

There will be a new champion in the Bantam Boys Championship as 2020 winner Mack Sanderson of the Pheasant Glen Golf Resort is not returning.  Last year at the Portage Golf Club in Portage La Prairie, Sanderson needed two playoff holes to beat Jackson Delaurier of the Dauphin Lake Golf Club.  Delaurier is one the favorites in this year’s field based on his current handicap index.  Golf Manitoba Public Player Terrence Rafferty, as well as Brayden Boge and Cashe McNabb, both of the Pine Ridge Golf Club are also expected to challenge for this year’s championship.

2020 Bantam Women’s Champion Cala Korman and runner up Crystal Zamzow have both graduated into the Women’s City and District Championship.  Korman, a Golf Manitoba Public Player, won last year’s Championship by 11 strokes over Zamzow of the Swan River Golf and Country Club.

“The biggest thing with both Jeri and Addison is they have been working on dialing in their game and how to gain more distance” said Bri-ann Tokariwski, Head Coach of Golf Manitoba’s Junior Women’s Development Program.  “That helps them come into the green with shorter clubs, which make a big difference on a target golf course like Transcona”.

2021 will have a new Women’s City and District champion as Greer Valaquenta of the Southwood Golf and Country Club has not registered for this 36 hole event.  Valaquenta won last year’s event by 15 strokes over Charmaine Mackid of the Breezy Bend Country Club and Pine Ridge Golf Club’s Marissa Naylor.

Keep an eye on Mackid, the 2018 & 2019 champion, along with Bobbi Uhl of the Shilo Country Club, Naylor, Southwood Golf and Country Club’s Rhonda Orr and Jill Hardy of the Niakwa Country Club.

For the first time since hosting the 2018 Junior Interclub Championship, the Transcona Golf Club is ready for this weekend’s Golf Manitoba schedule.

“A little more rain would be great for the course” said Transcona Golf Club Head Professional Steve Witiuk, “with that said our greens are nice”.

Witiuk adds competitors in all of championships will have to contend with holes on both side of the course that can make things interesting in a hurry. “The third hole has an incredibly challenging green if you are not in the right spot and the par 4 – fourth hole can be a real test depending on where the wind in blowing from.  On the back, scores can go up in a hurry on 16, 17 and 18.  Three real challenging holes to finish, especially 18, trying to keep the ball out of the water”.

Looking back in the Golf Manitoba record books, the 2016 Women’s City and District Championship was played at the Transcona Golf Club where Tokariwski earned a four stroke victory over Hannah Diamond of St. Charles Country Club.  “In order to score well at Transcona you don’t necessarily have to hit it long, but you do have to be able to hit the shot in front of you at the time” added Tokariwski.  “It’s target golf and making sure you leave the ball on the right part of the green”.