We mourn the passing of Rudy Boivin 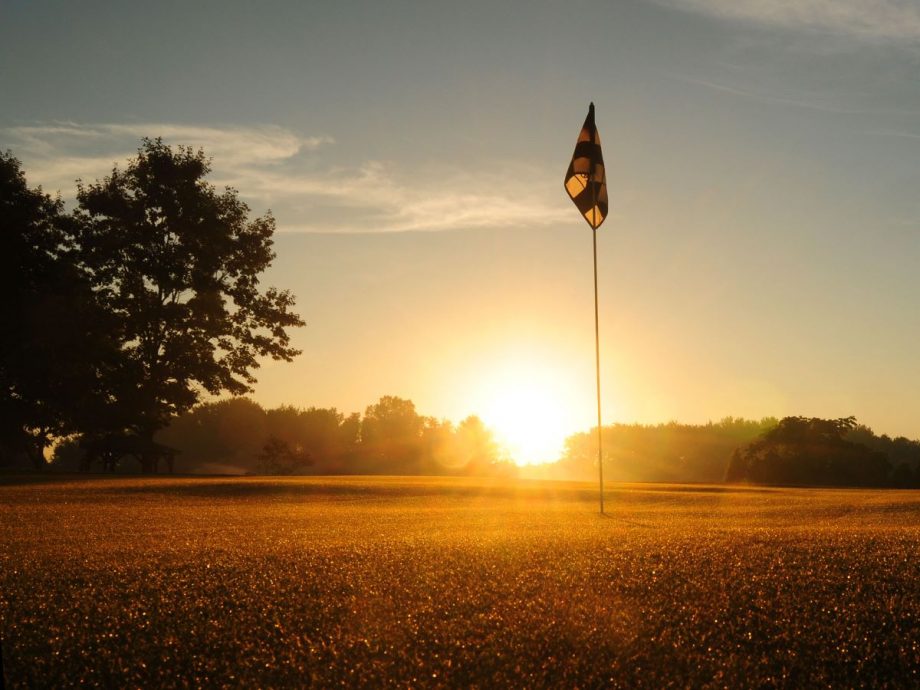 On behalf of the Golf Manitoba community, we send our condolences to the Boivin family following the passing of avid golfer and volunteer Rudy Boivin (May 2, 1928 to May 14, 2021).

“Rudy loved golf and gave back to the game in many ways over several decades including his term in 1988 as President of the Manitoba Golf Association. He was an exceptional volunteer and was a key contributor to many initiatives undertaken by Golf Manitoba including playing significant roles with marketing/sponsorship efforts and the scholarship fund” said Golf Manitoba Hall of Fame Committee Member Don MacDonald.  “One of Rudy’s many attributes was his energy for getting things accomplished. He was always thinking about ways to support golfers whether they be at the highest level of competition or just learning the game. We will miss Rudy but will always remember his enthusiasm and his support of golf in Manitoba”.

We are deeply saddened to announce the passing of our husband, father, and Grandfather Rudy Boivin on May 14, 2021. He left us peacefully May 14, 2021 at home with his wife and daughter by his side. Dad will be remembered by his wife Phyllis, children Darren (Kathy), Tracy (Tom), Leslee (Doug). He also leaves his grandchildren Katelyn, Ben, Victoria, Jackson, and Cameron as well as step-grandson Adam.

Our Dad was a man who wore many hats in his prosperous life. He completed his formal education at Daniel McIntyre Collegiate followed by 2 years at Angus Business College. In 1947 he joined the Manitoba Power Commission which later became Manitoba Hydro. Dad started as a clerical worker and rose the ranks to retire as Manager, Energy Management Services in 1992. Dad was a company man to the end, and we wish to thank everyone he worked with as you all played a role in his success.

Dad’s work was not limited to Manitoba Hydro. It gave him great pride to give back to the community and he volunteered with many organizations including Fort Garry Chamber of Commerce, Red River Exhibition and Riverview Health Care Center. His volunteer participation was unparalleled and as a result was the recipient of numerous volunteer awards. However, Dad’s greatest contribution was to the game of golf. He became a member of Southwood Golf and Country Club in 1966, thus beginning his love for the game. He began volunteering with the Manitoba Golf Association in 1980. He was a founding member of the MGA Golf Annual Magazine later known as the Golf Manitoba Journal. In 1983 Dad joined the MGA Board of Directors serving as President in 1988. He also served as the non- playing captain of the Willingdon Cup Team in 1985, 1986 and 1987. Dad continued his volunteer work with the MGA sitting on numerous committees and as a result was presented with the Golf Manitoba Distinguished Service Award in 2011.

If a man’s worth is measured by friendship Dad would have been a wealthy man. He had a natural way of including people and making them feel special. Dad made special friends in Florida, on the golf course, in the condo community and even at the bus stop. He will always be remembered as a kind and generous man.

It was Dad’s wish that there be no funeral. To honour him we ask that you raise a glass at 5:00 and make a toast to “Rudy”. If you so wish, you can make a donation to The Manitoba Renal Clinic at the St. Boniface Hospital or the Winnipeg Pet Rescue Shelter. We are also establishing a Golf Manitoba Scholarship in his name.