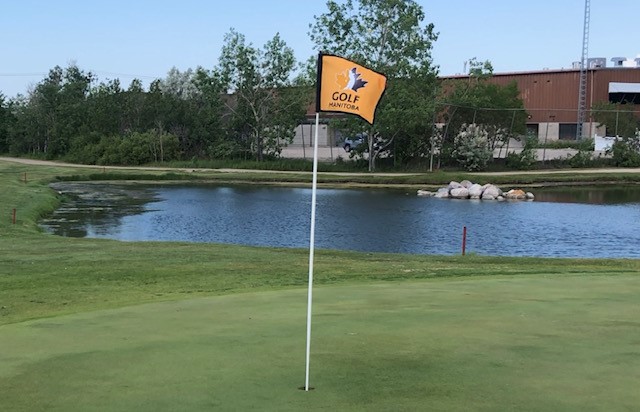 A birdie on each of the opening and second holes set the stage for Shilo Country Club’s Bobbi Uhl to win her first Women’s City & District Championship.

Uhl carded a six over par 77 to finish the two day event at 156, good for a two stroke victory over Rhonda Orr of Southwood Golf & Country Club (82-77).

As the first weekend of Championship play comes to conclusion, Golf Manitoba would like to thank our Official Performance Partners:

We appreciate the time and effort of the host club, the Transcona Golf Club led by Head Professional Steve Witiuk, Superintendent Brad Purpur, their staff, club members and volunteers for their warm welcome.