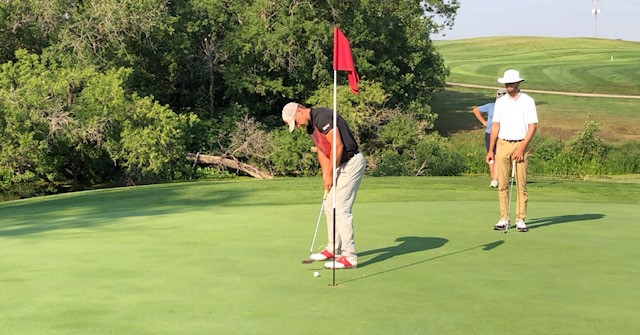 Two spots were up for grabs this afternoon at Bridges Golf Course as four players came out the Nott Autocorp Men’s Amateur Championship with identical four day scores.

Today, Trstenjak had the low round carding a two under par 70, while Lavallee finished at 77 edging both Stewart and Kerkowich by a single stroke.