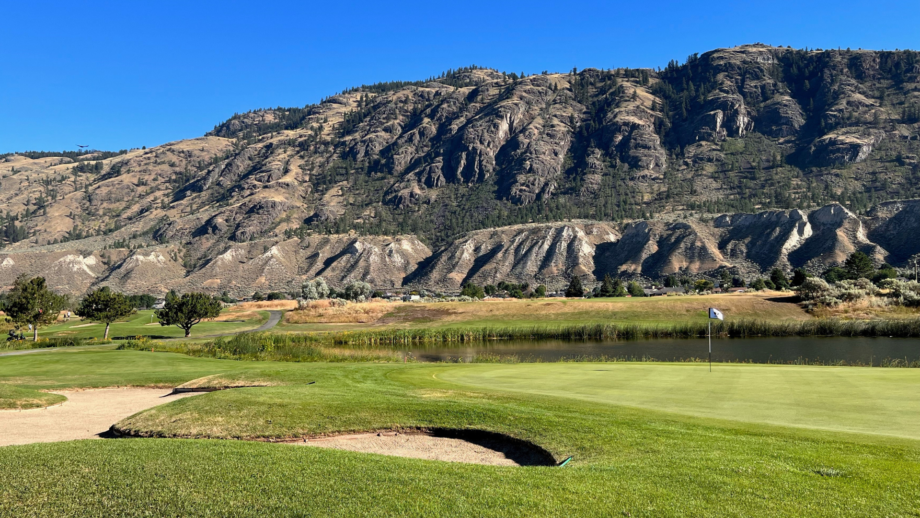 Winnipeg’s Braxton Kuntz shot a 4 under par 68 in his final round of the Canadian Junior Boys Championship in Kamloops, British Columbia to finish in a tie for fifth place on the leaderboard.

Wednesday’s 68 was another impressive round this week for the Breezy Bend Country Club member, who finished with a 274 total, just five strokes back of first place.

Jean-Philippe Parr of Quebec carded a 69 to win the Championship at 19 under par.

Thomas Scott of St. Charles Country Club shot a 1 over 73 to finish tied for 42nd on the leaderboard at 289 while Whitewater Golf Club’s Jack Moro shot a 75 to end play at 293, tied for 57th.