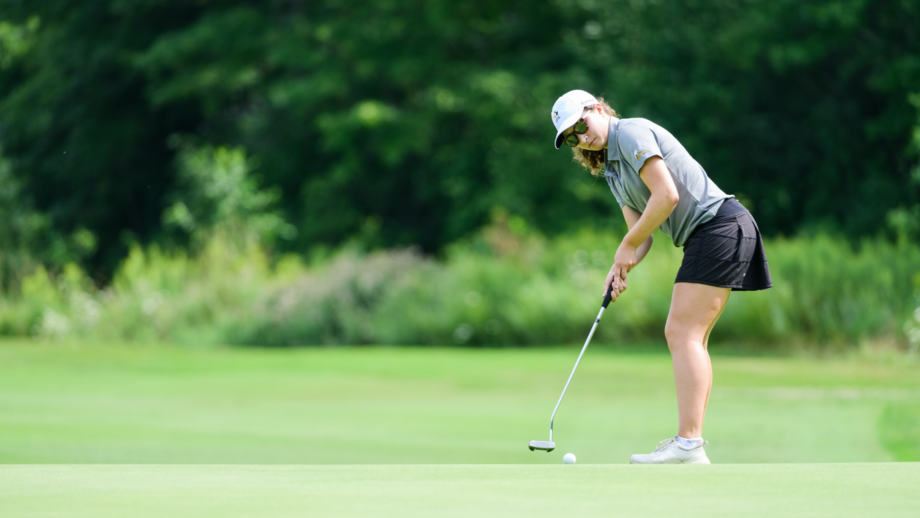 Winnipeg’s Addison Kartusch shot a 75 in her final round at the Canada Summer Games to finish 9th on the leaderboard in the Female Competition. The St. Charles Country Club finished the four round event at 303.

After firing a 66 Friday, Tina Liang of British Columbia followed it up with a 68 and won the Gold Medal with a 274 total.

Dauphin’s Eric Prokopowich, a Golf Manitoba Public Players Club member, finished 11th at 296 on the Male leaderboard after shooting a 71 in his final round.

Headingley’s Grady Chuback, also of St. Charles, ended play at 305 after a 78 Saturday.

Cooper Humphreys of British Columbia won the Gold Medal with a tournament total 277 after a 70 in his final round.

Manitoba finished 7th out of 10 provinces in the Mixed Team Competition with a 598 total. British Columbia won Gold at 543.

For the final leaderboard at the Canada Summer Games, click here.