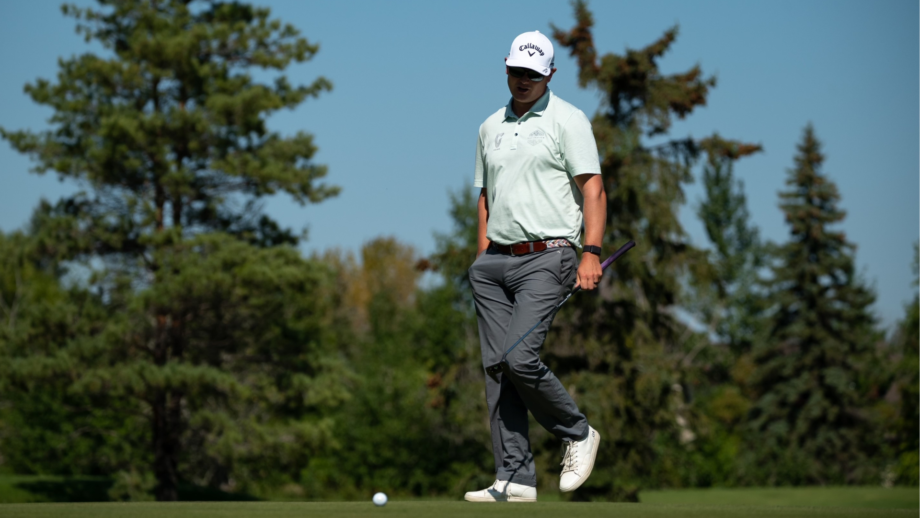 The 18 hole event was contested at Larters at St. Andrew’s Golf and Country Club. 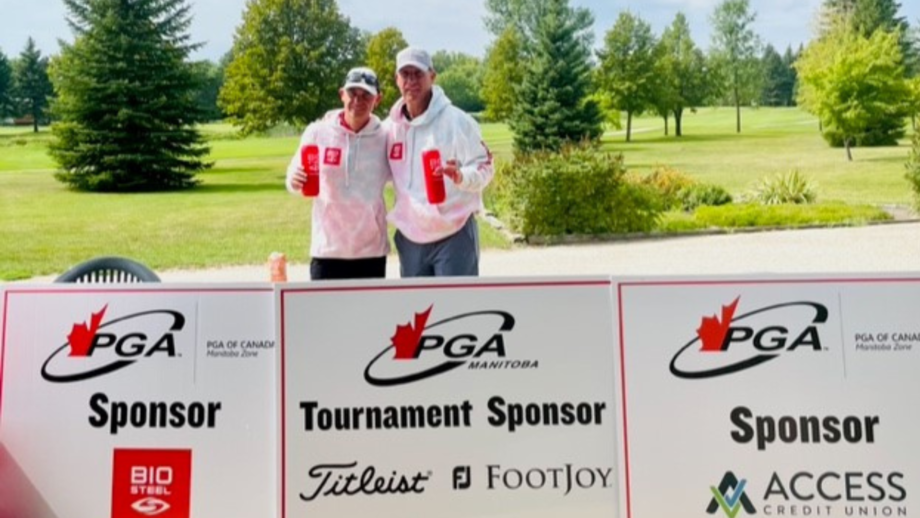 The Assistants Champion is Justin Ford of Glendale, who needed a playoff to claim the 2022 title. 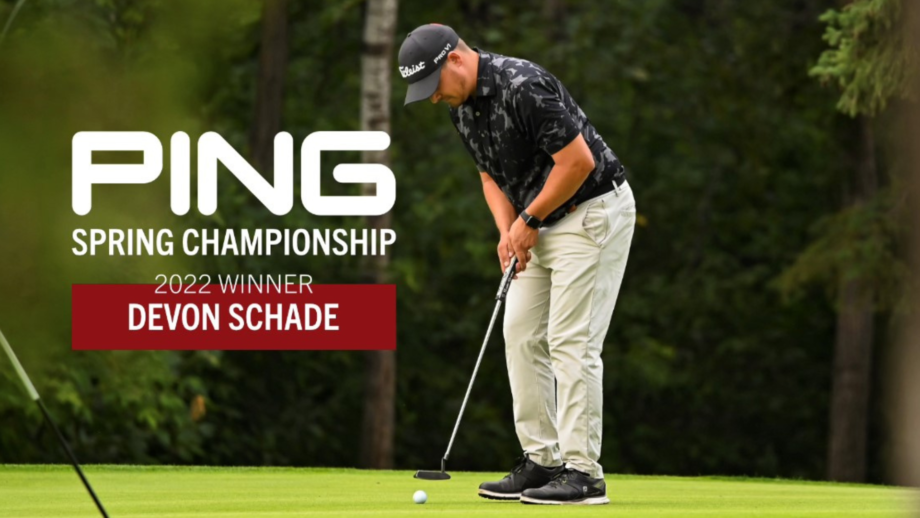 Schade won the 18 hole event at Southwood Golf & Country Club finishing with a 66.

GOLFTEC Winnipeg’s Bret Thompson and Colwyn Abgrall rounded out the top 5 on the leaderboard. Thompson was 71, Abgrall 72. 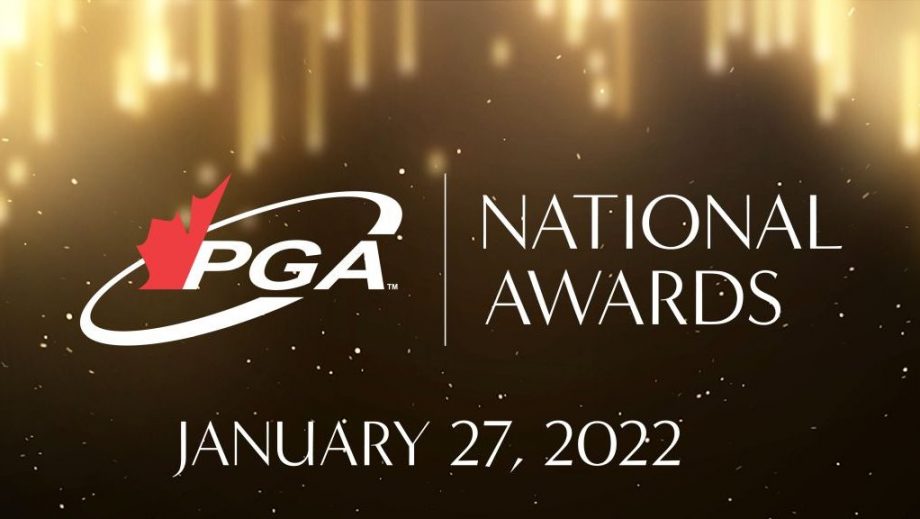 The PGA of Canada announced its 2021 National Award Winners during its virtual awards reception on Thursday, January 27, 2022.

Winnipeg’s Bri-ann Tokariwski, assistant professional at the Elmhurst Golf & Country Club and head coach of the Golf Manitoba Junior Girls Development Team, was named the Moe Norman Apprentice Professional of the Year. It is the first national award for Tokariwski who has also won the Apprentice of the Year zone award in Manitoba four consecutive years in a row from 2018 to 2021.

Also winning a national award was Alan Scott of the Lakeland Group of Companies. Scott, who is a past president of the PGA of Canada, received the Dick Munn Executive Professional of the Year Award.

The PGA of Canada also inducted 7 members into its Hall of Fame at the awards event including Manitoba’s Harry Brotchie.

More information about the 2021 PGA of Canada National Awards is available here.

Golf Manitoba Alumni Inside the Ropes PGA of Manitoba 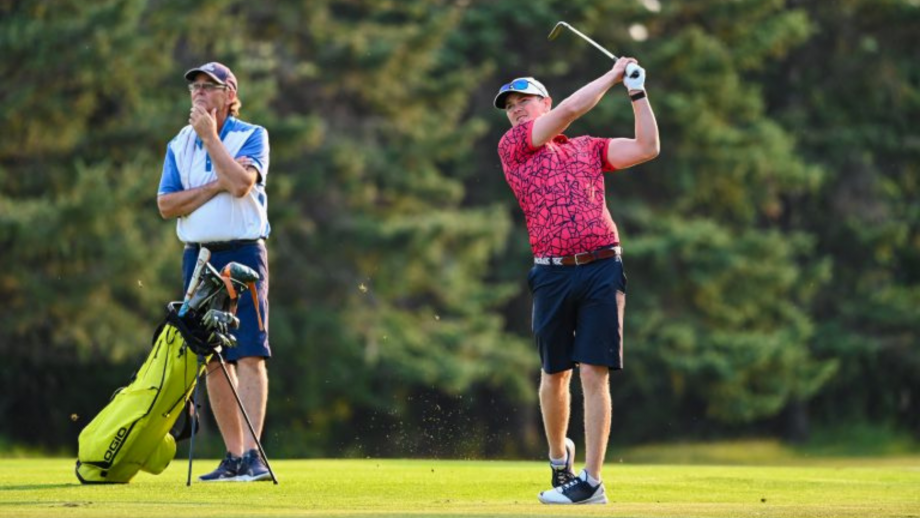 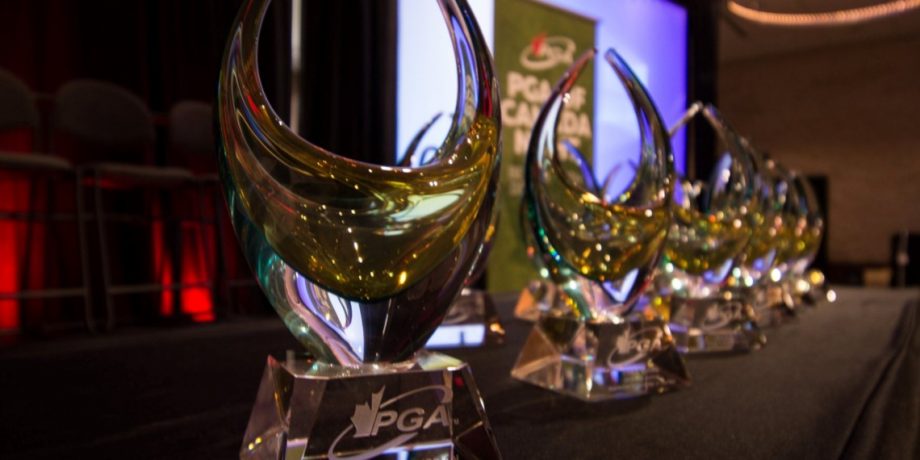