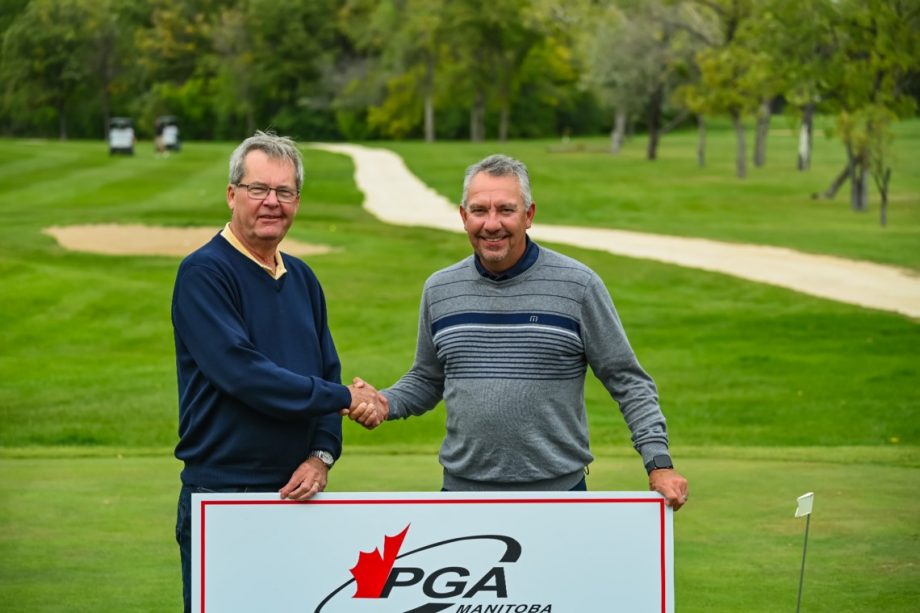 Dave McMillan of Elmhurst Golf & Country Club shot a final round 72 to win the 36 hole Hodson Financial PGA of Manitoba Seniors Championship by a single stroke over clubmate Derek Ingram and Barry Gibson of the host club.

Ingram and Gibson both carded 73’s today after all three players atop of the leaderboard opened with 70 yesterday at the Assiniboine Golf Club.

Barry Gibson and Glen Mills of the host course along with Dave McMillan of Elmhurst Golf & Country Club and PGA of Manitoba’s Derek Ingram share the lead after the opening round of the Hodson Financial PGA of Manitoba Seniors Championship at Assiniboine Golf Club.

All four players shot 70, which gives them a three stoke lead over St. Boniface Golf Club’s Adrian Peters and a four stroke advantage on Mike Gottfred of Niakwa Country Club.

The second and final round tees off Monday morning at 9:00. 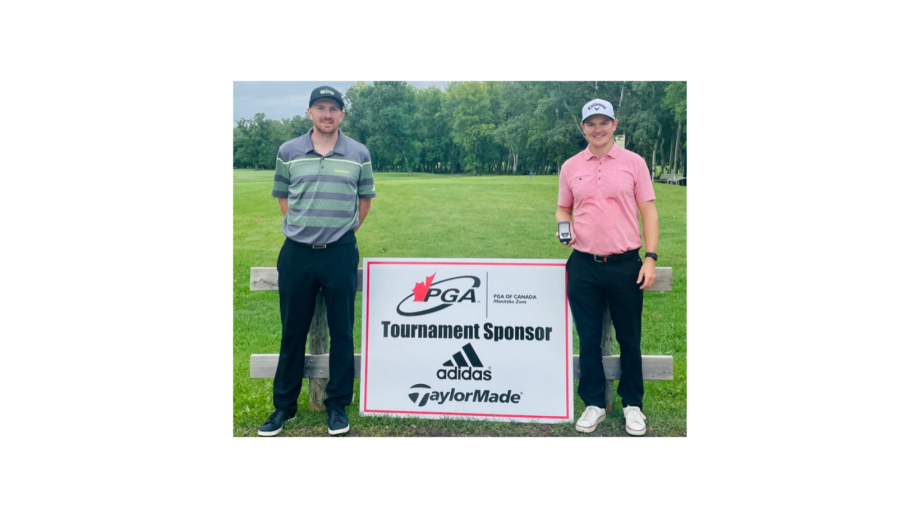 Colwyn Abgrall of GolfTEC also finished 36 holes at 137 (69-69), however came up short on the extra hole needed to decide the event. 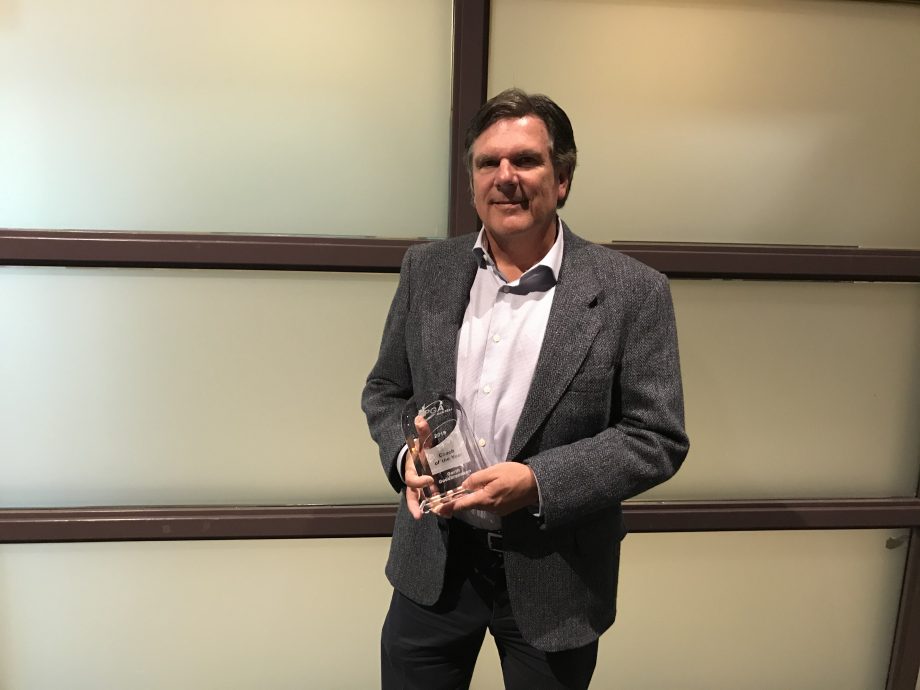 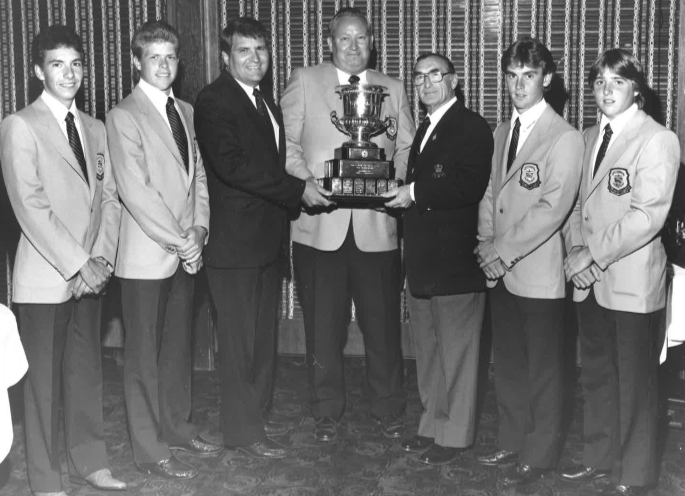