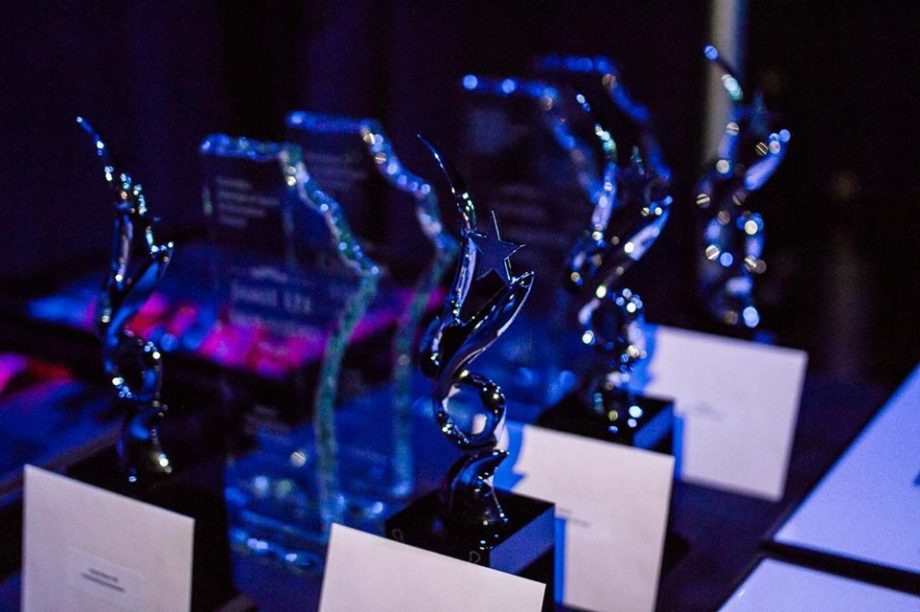 On April 13, three members of the Manitoba golf community will be recognized for their achievements and contributions in 2018 during the annual Sport Manitoba Night of Champions.

Rhonda Orr of the Southwood Golf & Country Club has been nominated in the Labatt Open Female Athlete of the Year category. Rhonda had an impressive 2018 golf season where she won the Manitoba Senior Women’s Golf Championship, finished t18th in the Canadian Women’s Senior Championship and also qualified for the USGA Senior Women’s Amateur Championship. Rhonda was also named the Golf Manitoba Female Golfer of the Year in 2018. Also nominated in this category is Kelsey Wog – Swimming, Kaitlyn Lawes – Curling, Emily Potter – Basketball and Jennifer Saunders – Racquetball.

Long-time Golf Manitoba volunteer Rick Thain has been nominated in the Great-West Life Outstanding Volunteer category. Rick served in a variety of volunteer capacities at the international, national and provincial levels including his role as president of the Manitoba Golf Association in 1995. Rick’s commitment to volunteerism is unparalleled. By providing his time, expertise and enthusiasm, he was an instrumental part of Golf Manitoba being able to deliver its programs, events and services that helped to develop, promote and grow the game of golf in the province over the course of the past forty years.

Each year, Sport Manitoba’s annual Night of Champions presented by Manitoba Chicken Producers, celebrates sports excellence in Manitoba. Manitoba is rich with countless remarkable sport people of all ages with amazing stories of success, service and dedication. We have young individual athletes and teams garnering national and international attention for their athletic abilities, volunteers of all ages dedicating their time to ensure a brighter, stronger amateur sport system in Manitoba, officials who guarantee decorum and fair play, and coaches who lead, develop, and mentor Manitobans who participate in sport. Held annually in the spring.