Coaching seminar tees off golf for the 2020 Manitoba Summer Games 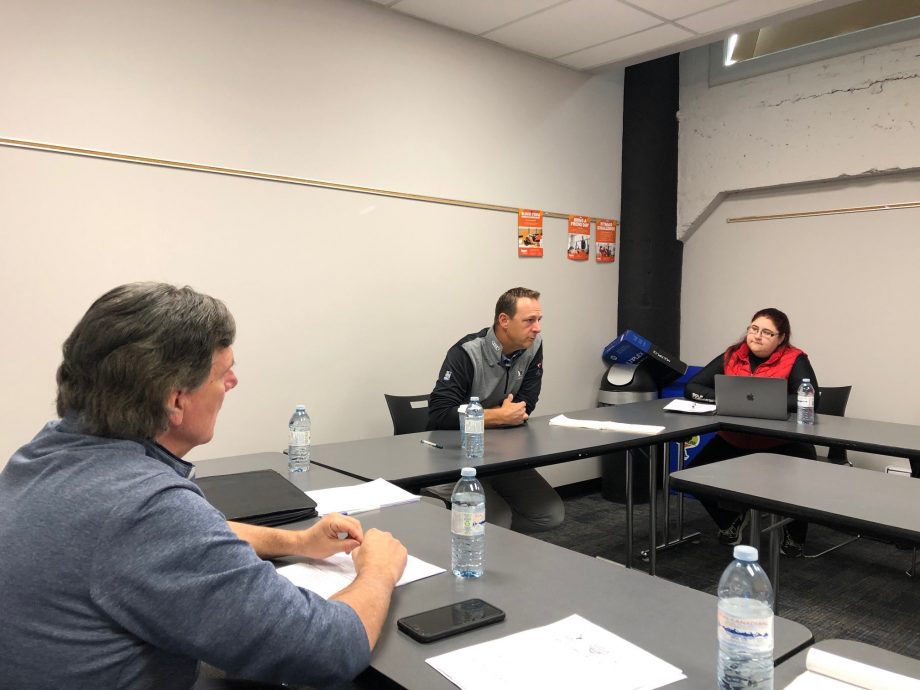 WINNIPEG, MB – The coaching staff for golf for the 2020 Manitoba Summer games met on Monday, March 9 for a learning and development session in preparation for the Dauphin 2020 Manitoba Games powered by Manitoba Hydro.  This was the first meeting for the coaching staff that included a coaching development session lead by PGA of Canada professional, head coach of the 2020 men’s Canadian Olympic golf team and PGA Tour coach, Derek Ingram. Also in attendance was three-time PGA of Canada Manitoba Zone Coach of the Year and Golf Manitoba Director of Player Development, Garth Goodbrandson.

This will be the 5th year that golf will be included in the provincial multi-sport games event with the first participation taking place in 2004. The City of Dauphin will be hosting over 1500 athletes at the 2020 Manitoba Games from August 9 – 15, 2020 with golf athletes competing on the gorgeous Gilbert Plains Golf & Country Club.

In addition to athletes meeting the General Eligibility Rules of the Manitoba Games, boys ages 15 and under and girls ages 17 and under (as of August 1, 2020) will be eligible to represent their respective region. Five regions will be represented with teams of four competing in both genders over 36-holes that will include both a team and individual competition. For more information on the games, athlete eligibility and how to qualify, please visit the Manitoba Games golf page at golfmb.ca.

Funding for this seminar was generously supported by the 1991 Grey Cup Legacy Committee Fund.

The FUND is held in trust and administered by the University of Manitoba in consultation with an Award Committee consisting of representatives from the Government of Manitoba, the City of Winnipeg, the universities of Brandon, Winnipeg and Manitoba, the Blue Bombers Football Club and Coaching Manitoba.

Attention all Manitoba U15 male and U17 female golfers!

The 2020 Manitoba Games are coming to Dauphin. Want a chance to represent your region in the sport of golf? 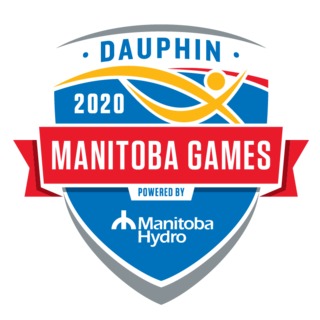 The City of Dauphin will be hosting over 1500 athletes at the 2020 Manitoba Games powered by Manitoba Hydro from August 9 – 15, 2020, and once again Golf will be teeing it up. Golf athletes will be competing on the gorgeous Gilbert Plains Golf & Country Club from August 9 – 11.

In addition to athletes meeting the General Eligibility Rules of the Manitoba Games the following are the eligible age categories for Golf:

Athletes must be a minimum of ten (10) years old as of January 1, in the Games year. This is based on the demanding Games environment including travel, competition schedule, communal accommodations and dining schedules.

For more information on how you can compete and represent your region, please visit our Manitoba Summer Games webpage HERE >>