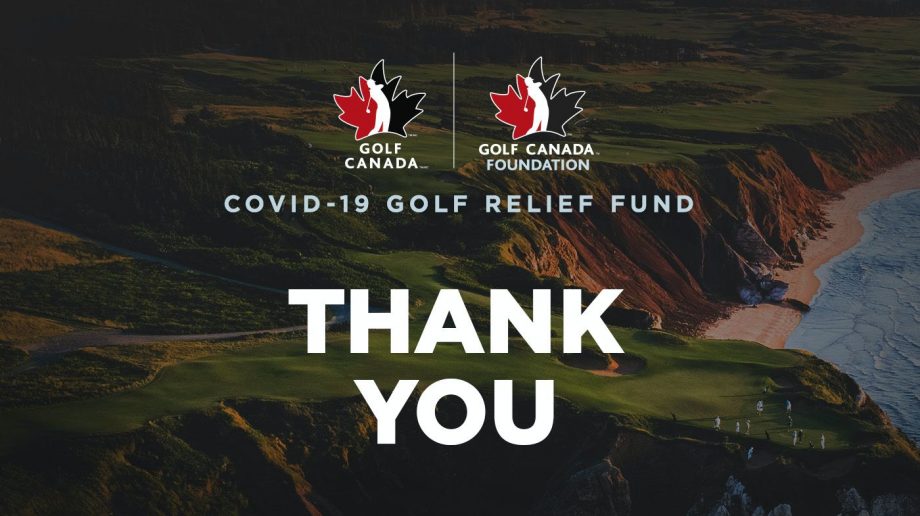 In late July, Golf Canada and the Golf Canada Foundation joined together to launch the COVID-19 GOLF RELIEF FUND, an initiative aimed at supporting golf courses in helping employees and golfers stay safe while also thanking front-line workers through encouraging additional play and welcoming juniors to further experience the game.

As part of the RELIEF FUND, golfers and golf fans across the country were able to participate in a digital sweepstakes campaign featuring significant prizing across Canada and the U.S. in 2021.

Golf Canada and the Golf Canada Foundation would like to thank everyone who participated in the sweepstakes and supported the COVID-19 Golf Relief Fund thus far.

We are excited to announce and congratulate our sweepstakes prize winners below:

We are not done yet… You can still help by getting behind the COVID-19 Golf Relief Fund!

Donations to the RELIEF FUND will be accepted throughout the season.

Despite the challenges of the pandemic in the communities where we live, work and play, golf has seen a strong increase in rounds played across the country. Interest in the game and the golf experience among avid players, new enthusiasts, and juniors has been encouraging with golf’s re-emergence through COVID-19. Golf is well positioned for continued success moving forward and as the season begins to wind down, take a moment to be proud of the industry’s collective efforts to keep golfers and course staff safe in 2020. 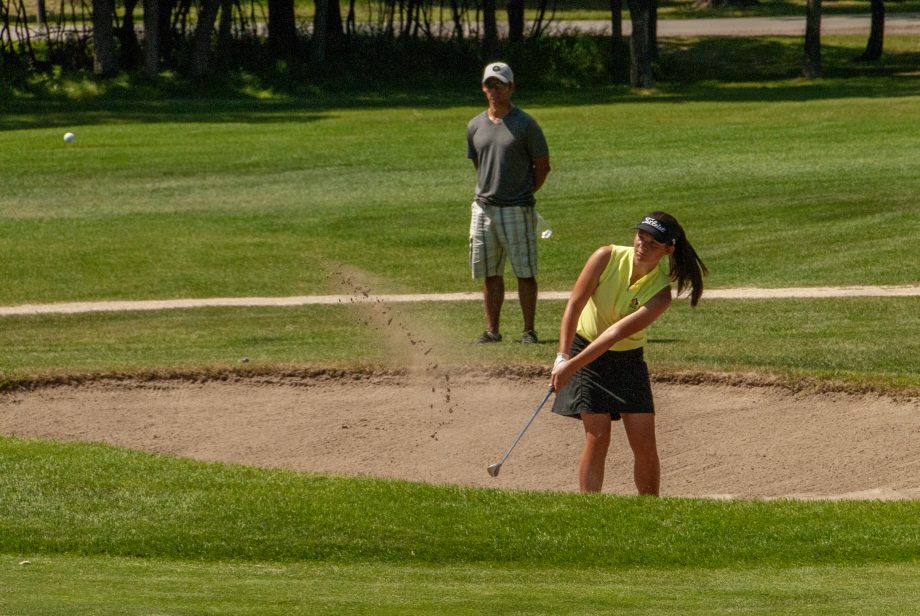