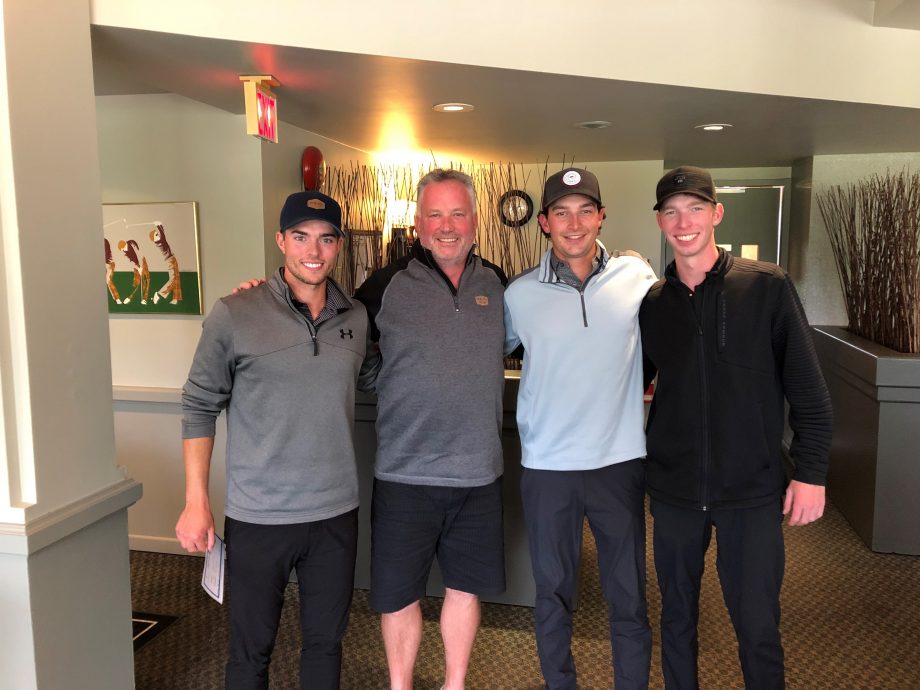 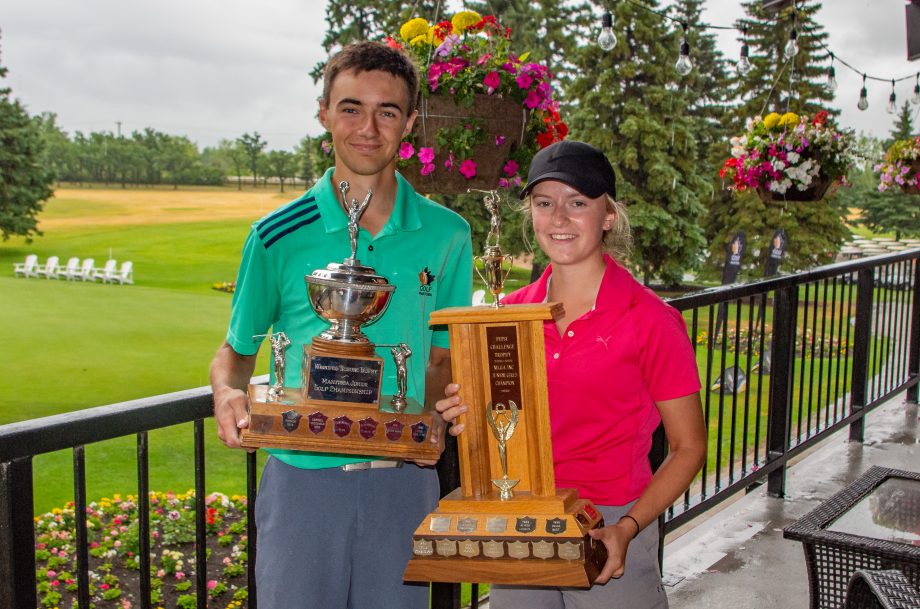 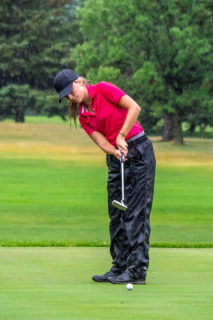 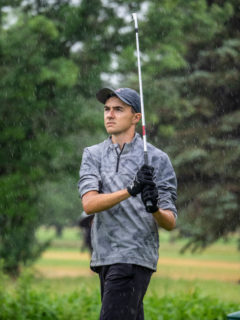 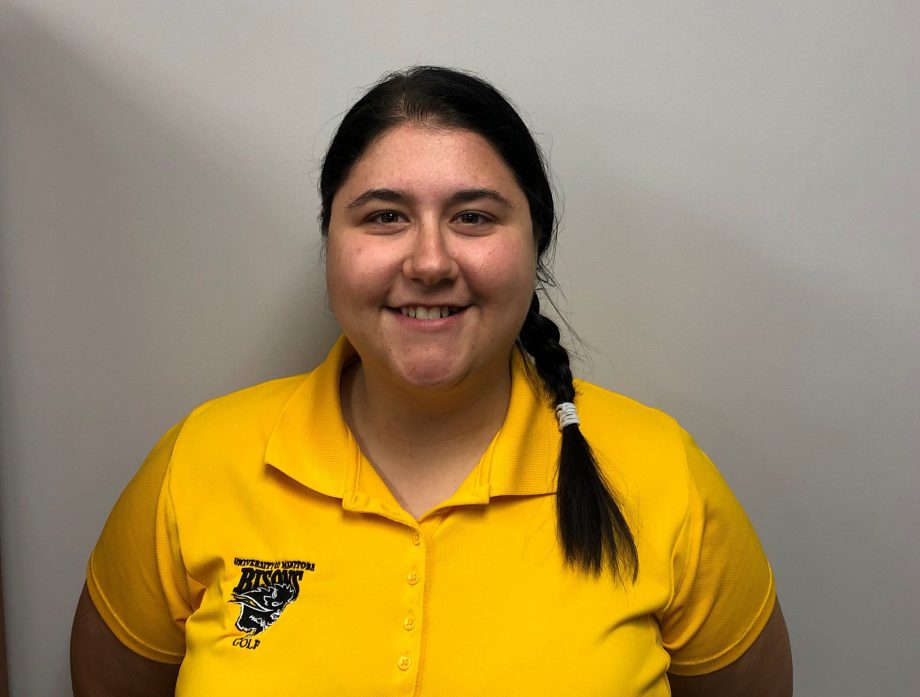 Working in partnership with Provincial Sport Organizations and Coaching Manitoba, Sport Manitoba provides grant awards to female coaches to assist them in further developing the skills necessary to attain a higher level of coaching or increased level of coaching experience.

“I am incredibly honoured to receive this grant and to continue to grow in my professional career,” said Bri-ann Tokariwski. “This will help offset some of the costs of going to the tee talks and national and coaching seminars in November. These two seminars, put on by the PGA of Canada, allow golf professionals from across Canada to learn about all aspects of the game from the ever changing business side to new techniques and technology for teaching and coaching. I was able to go this past year to the one in Toronto and I am very excited to be able to go back this upcoming year.”

As part of the Women in Sport Grant Program, Sport Manitoba also provides grants to female athletes, teams, officials or volunteers to assist them in enhancing their women in sport career. Annual Application Deadlines: June 15, November 15, and February 15.