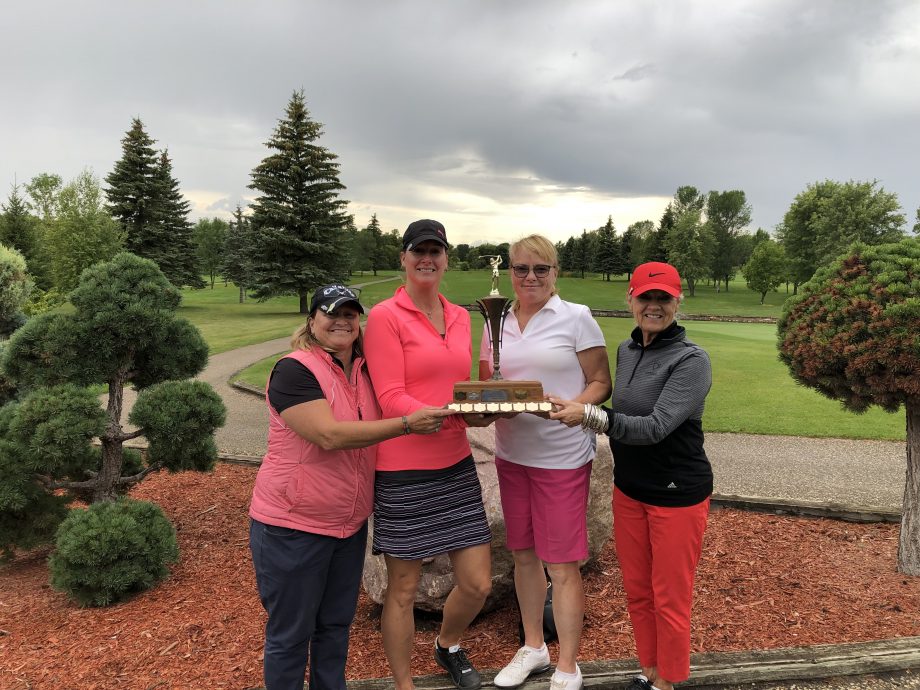 The Golf Manitoba Women’s Inter-club A & B Championships were held August 26 at the Carman Golf and Curling Club with 15 teams competing in the A event and 11 competing in the B event. Teams of four played with the low three of four scores counting toward the overall team total.

In the women’s B net event, the Kildonan Ladies club (Maureen Vos, Heather Glaser, Bev Letvak and Lillian Haas) shot 225 to take the title with the team from Selkirk Golf & Country Club (Stephanie Cole, Kathy Bird, Martha Cinch and Dot Dmyterko) finishing second, and on a countback, at 227.

Next up on the inter-club schedule is the Men’s Senior Championship, August 27 at Links at the Lake in Gimli and the Men’s Provincial Championship, September 3 at the Glendale Golf & Country Club. 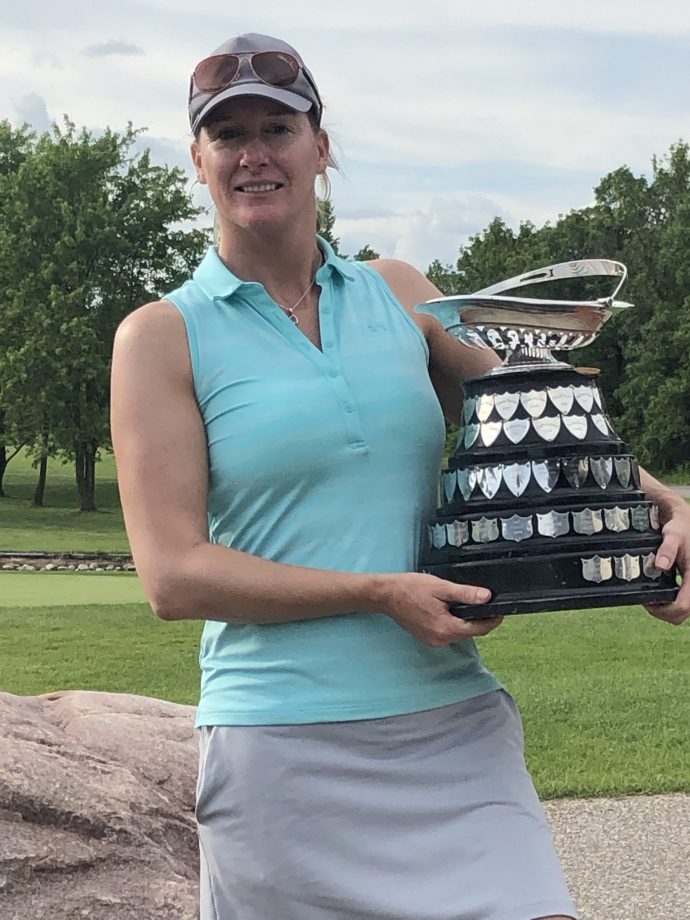 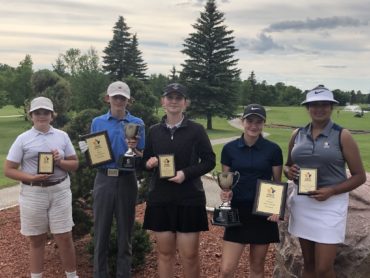