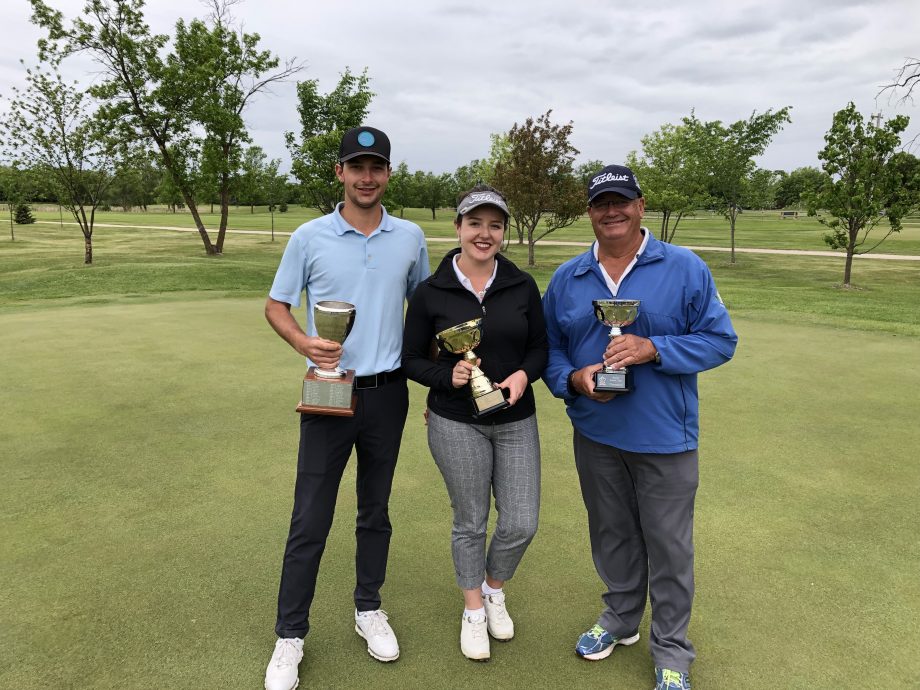 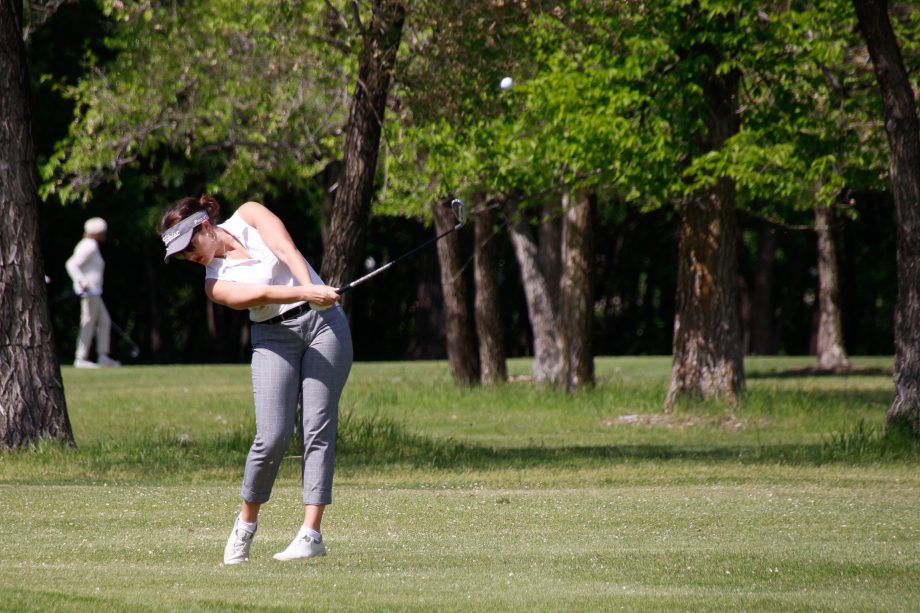 In the senior men’s division, Garth Collings of Breezy Bend Country Club will take on Tom Humniski of Elmhurst Golf & Country Club in the 18-hole final.  The two will tee-off at 1:15pm.

In the women’s final match, defending champion Hannah Diamond of St. Charles Country Club will face-off against the 2018 Manitoba Junior Girl’s Champion, Bobbi Uhl of Shilo Country Club. The women will play 36-holes to determine the winner with the first match of the day starting at 8:00am.

On the men’s side final, Colwyn Abgrall of Southwood Golf & Country Club will look to improve on his runner-up finish in 2018 in a 36-hole dual against Austin Dobrescu of Shilo Country Club. The 36-hole men’s final begins at 8:07am. 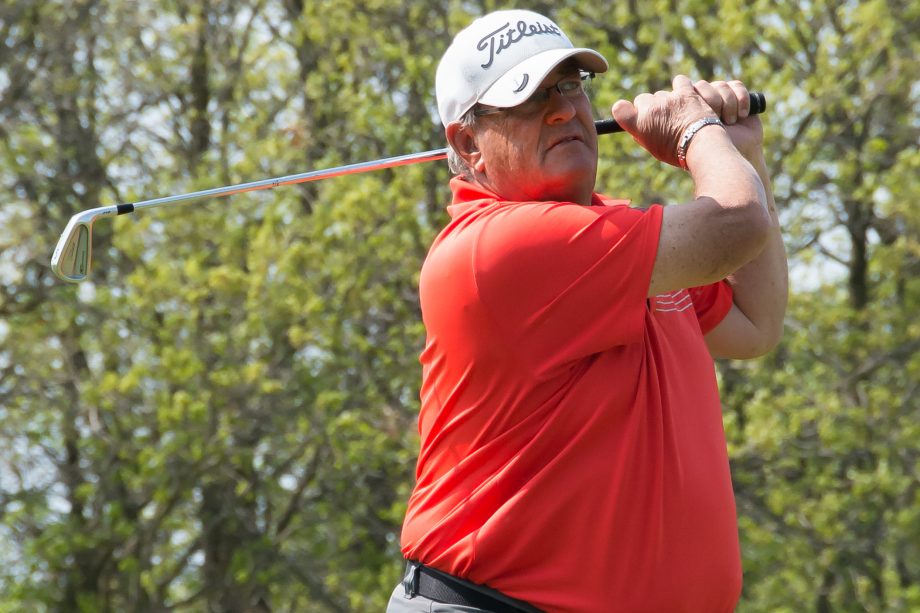 And then there were four.

The semi-final matches for the 2019 Golf Manitoba Match Play Championship are now set. In the men’s division, defending champion Jordy Lutz of Elmhurst Golf & Country Club will take on Colwyn Abgrall of Southwood Golf & Country Club. Abgrall and Lutz are no strangers in match play competition with the two meeting in last year’s championship final where Lutz edged Abgrall 2 & 1 to take the title. Club-mates Austin Dobrescu and Drew Jones, both of Shilo Country Club, will go head-to-head in match two of the men’s semi-finals.

Finally, in the senior men’s division, Garth Collings of Breezy Bend Country Club will use his home course advantage where he will take on David Klowak of Kildonan Park Golf Course. Gord Hudson also of Breezy Bend, will meet Elmhurst’s Tom Humniski in the second semi-final match.