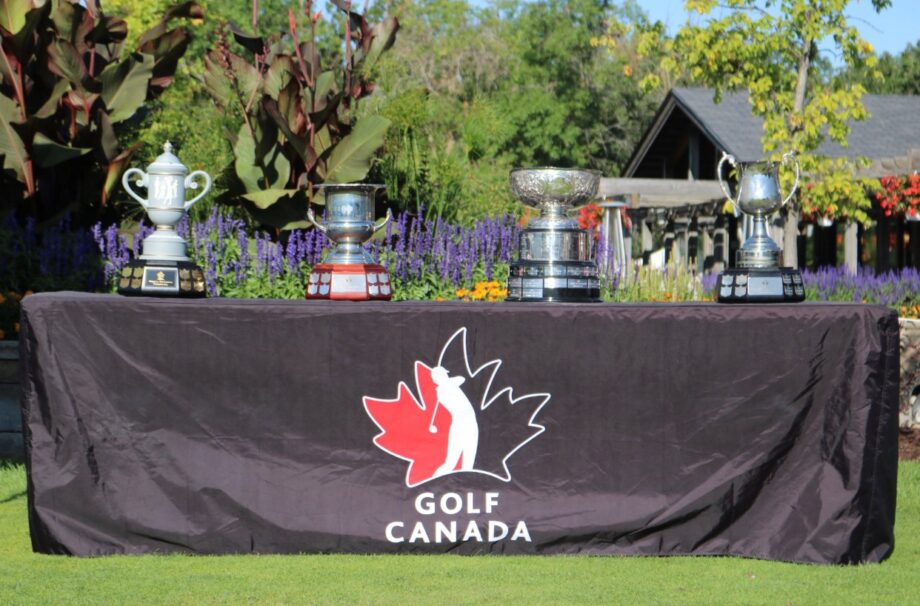 Shelly Stouffer of British Columbia shot even par 72 Thursday to finish at 3 over par 219 for a one stroke victory in the Canadian Women’s Mid-Amateur Championship at Breezy Bend Country Club.

Charmaine Mackid of the host course was the highest placing Manitoban on the leaderboard at T9 after a 2 over par 74 and a 230 total.

Rhonda Orr of Southwood Golf & Country Club finished T10 in the Senior Championship at 232 following a final round 73.

In the Super Senior Championship, Orr ended play 5th on the leaderboard, 12 strokes back of top spot.

Golf Manitoba would like to acknowledge and thank all of the volunteers for their efforts in hosting this national event in our province: