Round 2 at the Canadian Men’s Senior Championship 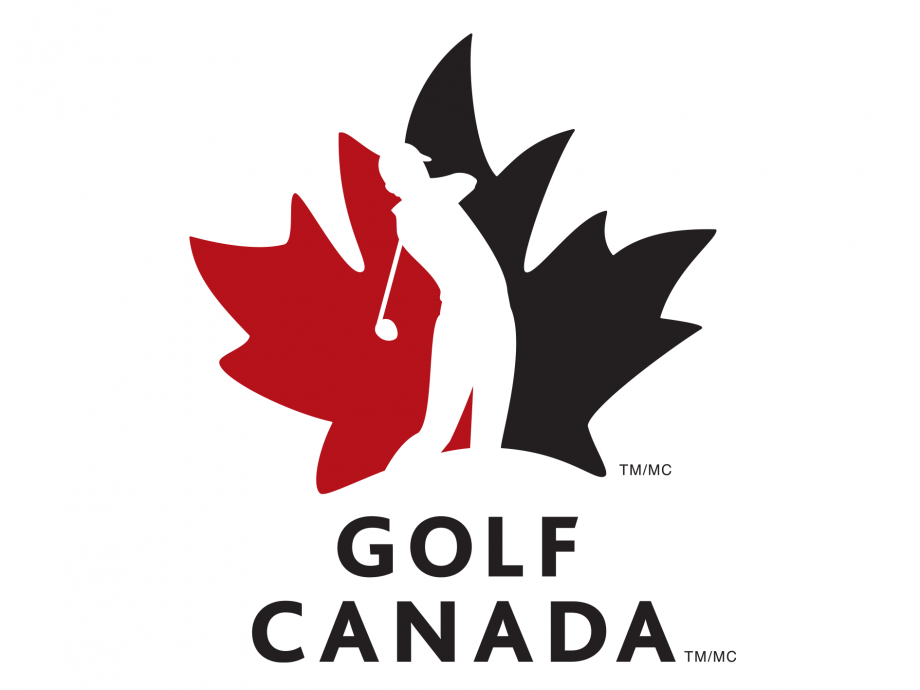 Darren Ritchie of New Brunswick is atop of the leaderboard, and the lone competitor under par, after two rounds of the Canadian Men’s Senior Championship at the Club de Golf Le Manoir Richelieu in La Malbaie, Quebec.

Ritchie carded a two under par 70 Wednesday in a round that included four birdies.

Two Manitobans, Dan Scanlon and Garth Collings, made the cut advancing into the 3rd round of play Thursday.

Scanlon, a Golf Manitoba Public Players Club member, shot a three over par 75 and is tied for 54th place on the leaderboard at 159.

Collings, from Breezy Bend Country Club, is tied for 70th at 161 following a 78.