Recap: Round two of the 2020 Senior Women’s & Men’s Championships 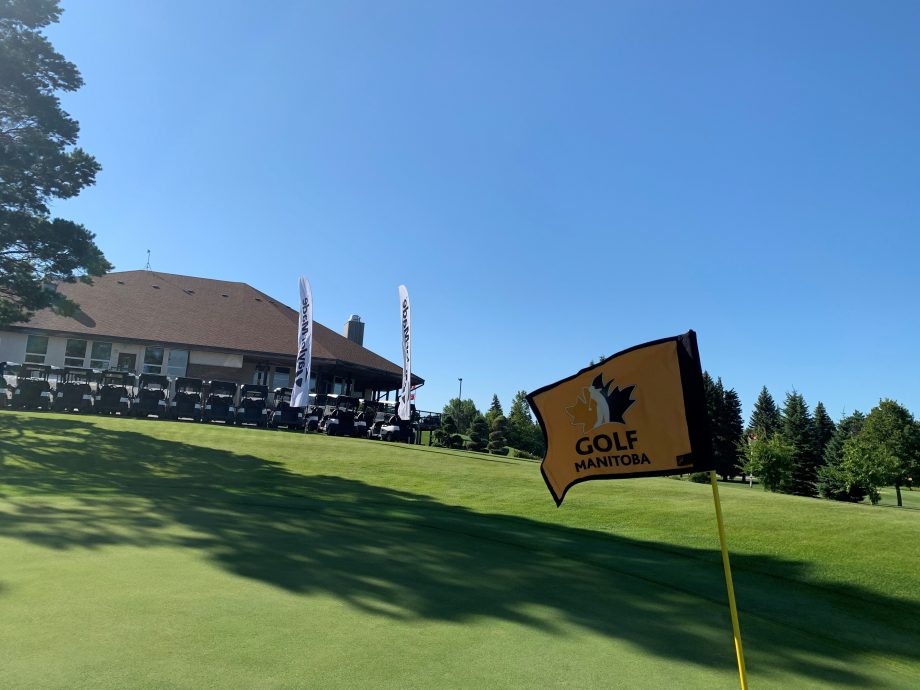 Golf Manitoba (Carman, MB) – It was another sunny but windy day at the Carman Golf & Curling Club for round two of the 2020 Senior Women’s & Men’s Championships.

In the women’s overall championship event, defending champion Rhonda Orr of the Southwood Golf & Country Club was able to protect her first round lead by posting a 10-over par round of 81 for a 161 two-day total. Tammy Gibson of the Niakwa Country Club countered with the low round of the day with an 8-over par score of 79 and good enough for solo second place at 163. Cathy Adams of the Carman Golf & Curling Club sits in solo third at 173.

In the all new forward tee division, Karen Saarimaki of the Kenagomisis Golf Club continues her hold on first spot at 167 and Nancy Porth of the Niakwa Country Club is in second place and just six shots back of Saarimaki at 173.  Both Saarimaki and Porth are also in first and second respectively in the Super Senior (60+) division.

In the men’s overall championship event, Garth Collings of the Breezy Bend Country Club moved into first place after carding a second round score of 73 for a 147 total. Mike Walker of the St. Boniface Golf Club slipped down a spot and into second place after shooting a 78 for a 148 total. There is a three-way tie for third at 149 that includes Russel Slobodian of the Rossmere Country Club, defending champion Bruce North of the Carman Golf & Country Club and John Multan of the Elmhurst Golf & Country Club. North had the move of the day by posting the day’s lowest score with an even-par round of 71.

In the forward tee division, Mike Berney of the Transcona Country Club continues to hold his lead after shooting 77 for a 151 total. Berney also leads in the Super Senior Division (65+).

The final round of the 54-hole championships resumes tomorrow at Carman with the men’s field starting at 10am.