Recap: Round two of the 2020 Junior Men’s & Women’s Championships 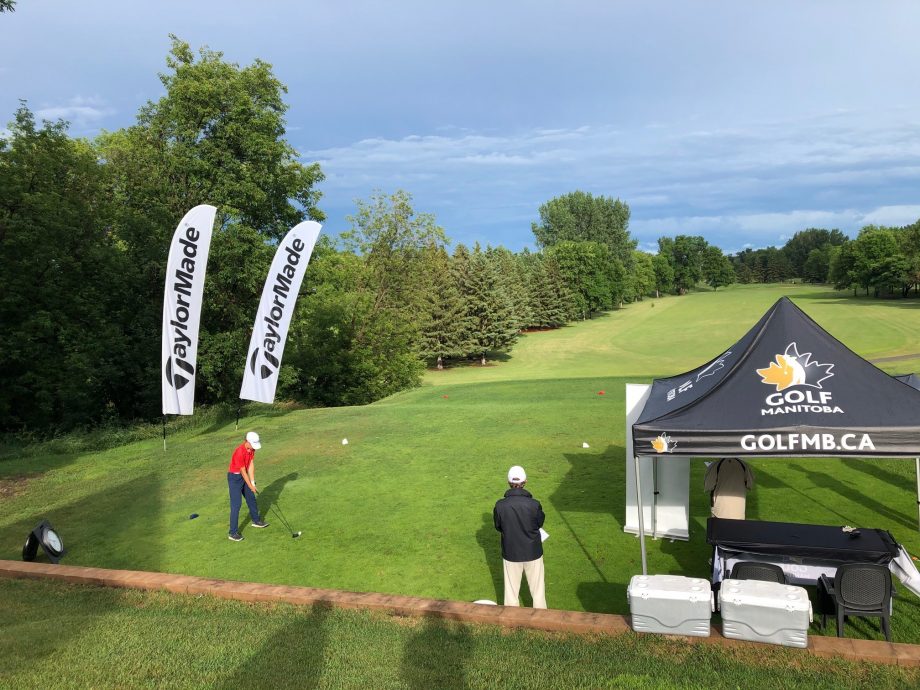 After two separate rain delays, day two of the 2020 Junior Women’s & Men’s Championships was called due to darkness.

In the junior women’s championship, all competitors were able to finish round two before play was suspended. Crystal Zamzow of the Swan River Golf & Country Club was able to hold her first round lead carding a 7-over par round of 77 for a 36-hole total of 156. Cala Korman moved up a spot into solo second also after shooting a 77 and sits two shots back of the lead at 158. Mikyla Albert holds third spot shooting a 9-over par score of 79 for a two-day total of 158.

In the men’s championship, play was officially suspended with 13 groups remaining on the course. The remaining junior men’s groups will resume play at 8:00am on Wednesday morning to complete round 2. Round three will then officially begin at 12:00pm for all competitors.