Recap: Round one of the 2020 Junior Men’s & Women’s Championships 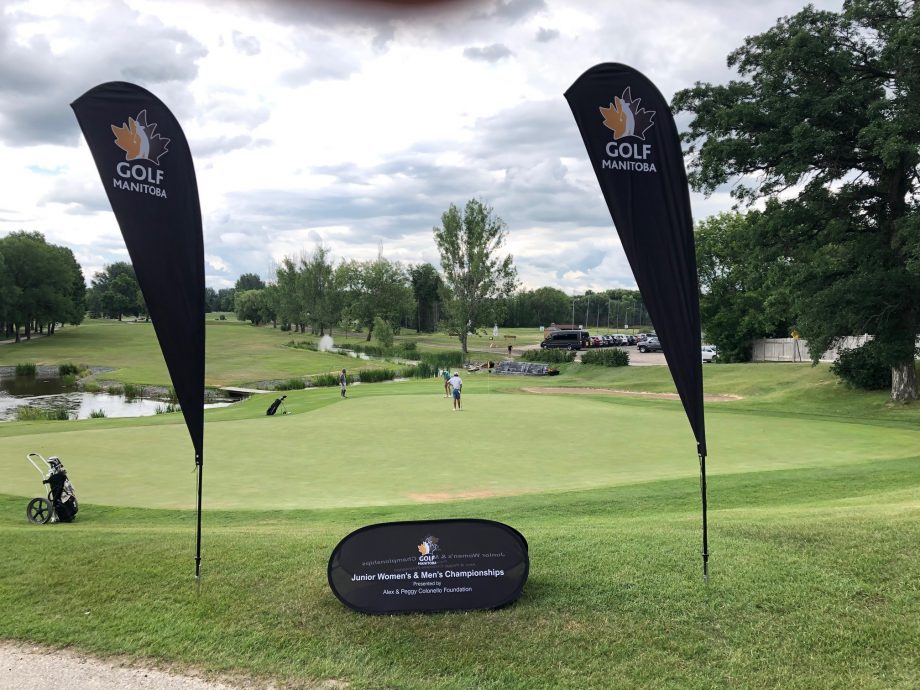 It was a beautiful day at Selkirk Golf & Country Club for round one of the 2020 Junior Women’s & Men’s Championships presented by the Alex & Peggy Colonello Foundation.

In the junior women’s championship, Crystal Zamzow of the Swan River Golf & Country Club took the first round lead after an opening round score of 79. Alone is second Mikyla Albert with an 80 and in third is Cala Korman at 81.

On the junior men’s side, Neel Soni of St. Charles Country Club fired a 2-under par round of 68 to take the first round lead. In close second, is Carter Johnson of Rossmere Country Club who posted an even par round of 70. Ryden Hargreaves of Wheat City Golf Course is at 3rd and three shots back after an opening round of 1-over par 71.  Defending champion Jacob Armstrong of the St. Boniface Golf Course, is tied for 4th after shooting a two-over par round of 72.

Round two of the 54-hole provincial competition is scheduled tomorrow with a 12pm start time.