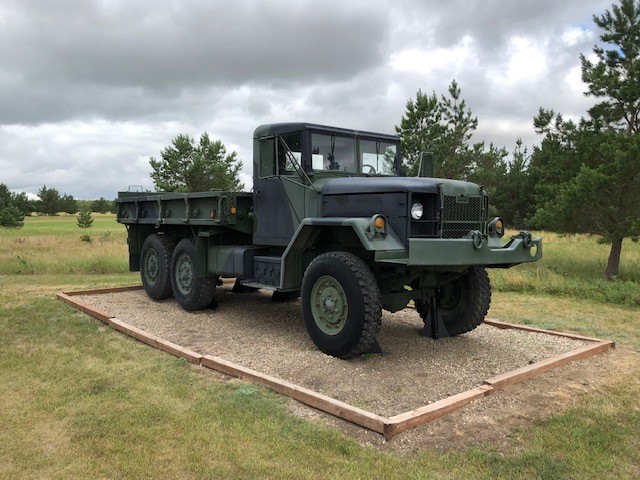 Back to back 82’s in the first two rounds for Golf Manitoba Public Players Club member Clara Peake has provided her with a six stroke advantage over Addison Kartusch of St. Charles Country Club heading into Wednesday’s final round of the Women’s Junior Championship presented by the Alex & Peggy Colonello Foundation.

Crystal Zamzow of Swan River Golf & Country Club carded an 89 and sits 8 strokes off the lead.

Braxton Kuntz of Breezy Bend Country Club made three birdies on the day to shoot a two over par 74 and has a three stroke lead over Ryan Blair of the Pinawa Golf Club going into Wednesday’s final round of the Men’s Junior Championship presented by the Alex & Peggy Colonello Foundation.

Blair had the low round of the day with a one under par 71 featuring two birdies and an eagle on the back nine.

Congratulations to the Breezy Bend Country Club team of Jordon McDonald and Braxton Kuntz who combined to win the two day Junior Interclub Championship at eight under par 136.

The teams of Adam Ingram and Jacob Taweel of Elmhurst Country Club and Carman Golf Club’s Ryan Orchard and Samuel Sullivan tied for third place at 142.