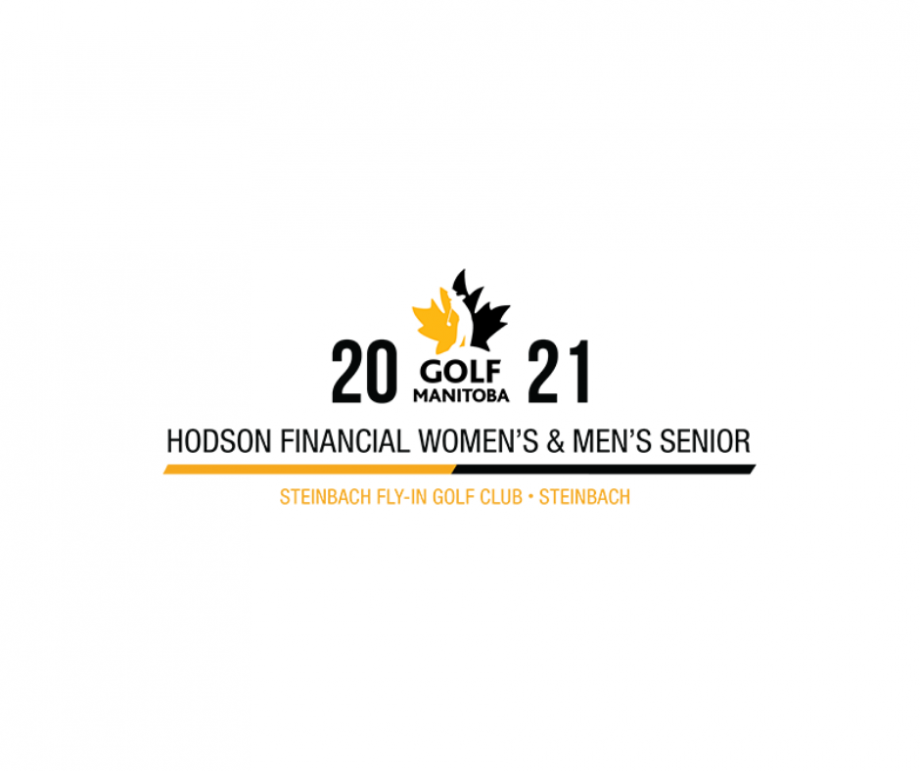 Rhonda Orr of the Southwood Golf & Country Club is vying for her sixth straight women’s championship as she returns to defend her title amongst the field of 24 golfers.

Last year at the Carman Golf & Curling Club, Orr was a winner by nine strokes over Tammy Gibson of the Niakwa Country Club.

72 Men are vying for the 2021 championship, including the defending champion and runner up from last year’s event.

Bruce North, who earned a one stroke victory on his home course over St. Boniface Golf Club’s Mike Walker, are both in this year’s field.

Two years ago, Walker was the two stroke winner over North at the Rossmere Country Club in 2019. North also won in 2018.