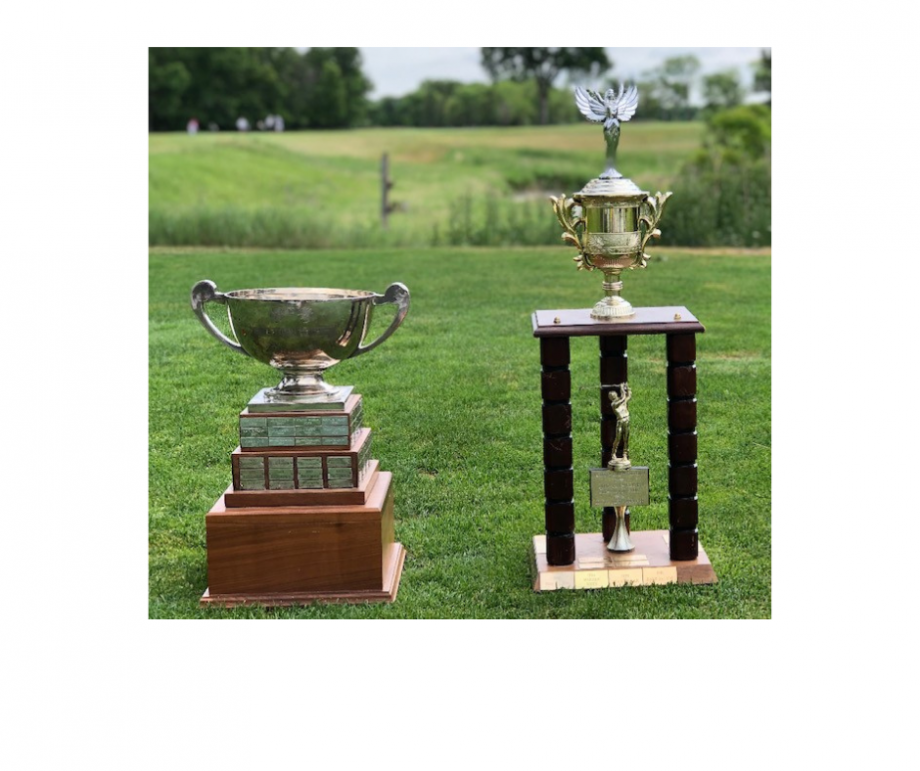 For the first time since hosting the 2015 Women’s and Men’s Senior Championship, the Niakwa Country Club is home to a pair of Golf Manitoba championships.

“Honestly, I don’t approach it any different having won last year, Niakwa is a track I’ve always had difficulty with” said Allan McDonald.  “My game is good, but there are a lot of players who know that course really well, so for me, it’s all in my head.  The greens are a challenge for sure, I’m not used to putting at that speed and I’m an aggressive putter”.

Other names to keep an eye on include low qualifier Delwyn Doerksen, who carded a five under par 66 and Todd Fanning, who plays out of the host course.

This is Doerksen’s first year competing after regaining is amateur status following a four year hiatus.  “There’s no question I enjoyed my time down south on the pro circuit, but realized I wanted to get back closer to home” said Doerksen.  “I’ve been anxious to get into competitions again, so playing at Niakwa this weekend has been a long time coming and it’s a treat to play there.  You have to be pretty precise off the tee to set you up for the super pure and fast greens”.

Fanning won this championship in 2017 and followed it up with a second place finish two years later.

“I was just okay last year, however the last two days I’ve been hitting it really well so that helps with the confidence going into the weekend” said Uhl.  “As for Niakwa, there are some narrow holes that get tight so I may have to leave my driver in the bag, it’s all about ball placement so we’ll see how it goes”.

van der Meer, along with top five finishers Marissa Naylor of Niakwa and Charmaine Mackid of Breezy Bend Country Club are back this year.