Peggy Colonello: A Celebration of Life 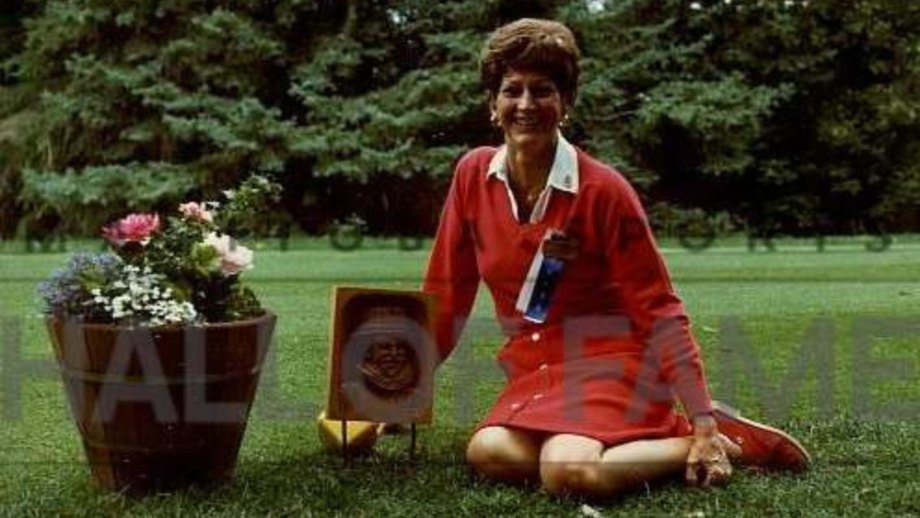 In 2018 and at the age of 94, Peggy Colonello established the Alex & Peggy Colonello Foundation with a mandate to support junior golf in the province of Manitoba. The Foundation established an unprecedented endowment of $3 million dollars that supports the development of new generations of golfers through grassroots golf initiatives and high-performance programming. Since 2019, the Foundation has supported junior golf programs including the Golf in Schools initiative, provincial junior team development and the University of Manitoba Bisons golf program. The annual induction ceremony for the Manitoba Golf Hall of Fame is also sponsored by the Foundation.

Peggy Colonello passed away on Wednesday, April 15, 2020 at the age of 97. To read Mrs. Colonello’s obituary, please click here.