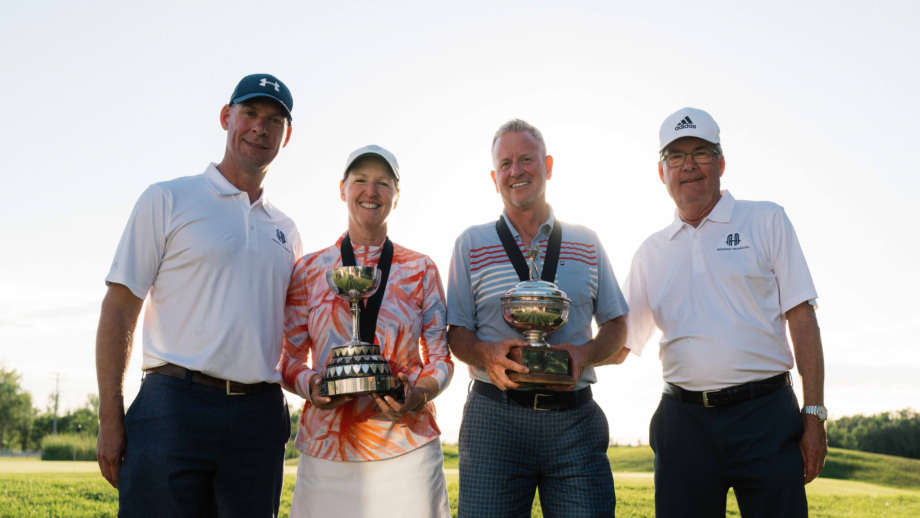 It was another week to remember for Rossmere Country Club member Rob Oliphant.

Carl Lechman of Elmhurst Gofl & Country Club had the low round Friday carding a 2 under par 68 to finish in third place at 222.

The Southwood Golf & Country Club member claimed a 14 stroke victory over Niakwa’s Tammy Gibson to win her seventh consecutive title and ninth in the past 10 years.