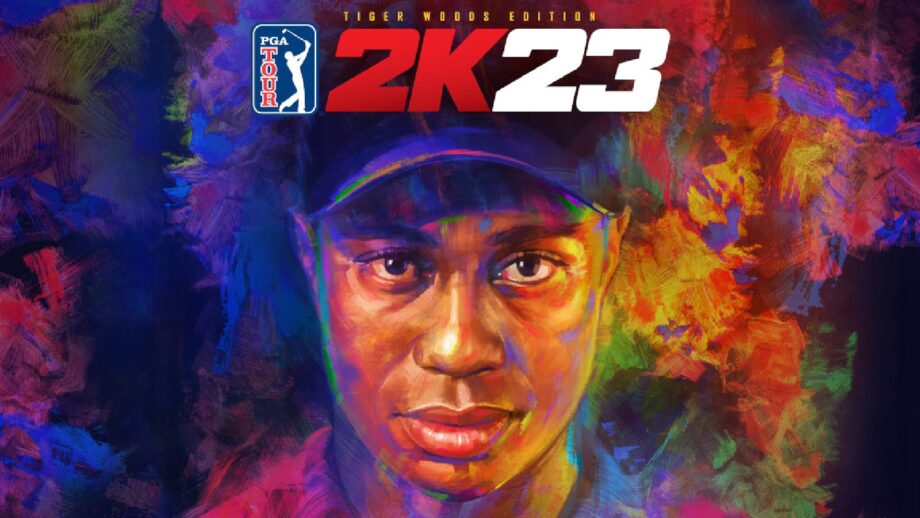 From Moe Norman to Mike Weir and Sandra Post to Brooke Henderson, Canada has a rich golf history.

But there’s also a little-known golf hotbed in Lunenburg, N.S.

Located on the south shore of Nova Scotia, with a population of 2,396 according to the 2021 census, the port town is home to HB Studios, creator of the new “PGA Tour 2K23” video game.

Founded in 2000 by transplanted Englishman Jeremy Wellard, HB Studios collaborated with various publishers including Electronic Arts on an array of sports games. The studio recruited locally and all over the globe to get expertise in everything from cricket and rugby to soccer, football and golf.

“When I started here, I was definitely one of the local people,” said HB Studios creative director Josh Muise, who has more than 15 years experience with the company. “I was born on the East Coast and grew up out here. I remember walking through the studio the first day and the number of different accents that I came across was certainly delightful and kind of interesting to find in a small sleepy fishing village in Nova Scotia.”

The studio now also has an office in Halifax, with combined staff of about 100 and growing.

“This has become a really major project and it’s become a very big game,” Muise said of the golf title. “We’re very lucky to be able to continue attracting world-class talent and growing the franchise.”

Muise, 40, was born on Cape Breton Island and spent a lot of his school years in New Brunswick. While he admits to some reservations back in the day about moving to “a 1,200- to 1,500-person seasonal fishing village, as beautiful as it was in the postcards,” he is now an unabashed fan of Lunenburg.

The trend toward working remotely has helped bring an influx of young high-tech workers looking to leave the city. The fact that Halifax is only an hour or so away adds to Lunenburg’s attraction.

HB Studios mirrors that growth, as shown by the fact that its newest title features Tiger Woods on its cover.

“The thing that we’re proudest of with that is that we feel like we earned the opportunity,” said Muise, whose name is pronounced muse. “We went from an independent golf game, not all those many years ago, to building up to earning ourself the spot to having the PGA Tour licence come into play and being part of our partnership, ultimately bringing in 2K (Games) and everything that they offer, and then leading up to bringing in Tiger Woods as well.

“The team worked very very hard to put a great game out there. We worked with the community. We were receptive to the feedback. And we kind of grew together. So for it all to culminate with the best, I would say, single-sport athlete of all time on the cover of the box, nothing could feel better.”

That first independent golf game was “The Golf Club,” released in 2014, which eventually became “The Golf Club 2019 featuring PGA Tour.”

Today the PGA Tour 2K franchise is the studio’s main focus with 2K Games’ expertise from its NBA franchise helping the studio with the complexities of golf licensing and partners.

Woods and Canadian Brooke Henderson are among the 16 playable pros available at launch in “PGA Tour 2K23,” which was released Oct. 14 for PlayStation 4 and 5, Xbox Series X/S and Xbox One and PC via Steam. Basketball icons Michael Jordan and Steph Curry also appear in the game.

“Being a Canadian studio, it was important for us to try and bring in a great Canadian icon like Brooke,” said Muise.

“She’s a great ambassador for the sport. She’s an all time Canadian legend.” he added. “And (we’re) absolutely thrilled to have her as part of our roster.”

Gamers can also play St. George’s Golf and Country Club, set up in tournament condition as it was for the 2022 RBC Canadian Open in June.

The 2K franchise will have competition next spring, with Electronic Arts getting back into the game with “EA Sports PGA Tour,” boasting video game access to all four majors including the Masters.

“We know that there may be a new product coming into the space but ultimately we feel very confident and very comfortable that golf is where we want to be,” said Muise. “And golf is where we intend on staying. And we’re going to keep building on our current success and pushing it.”