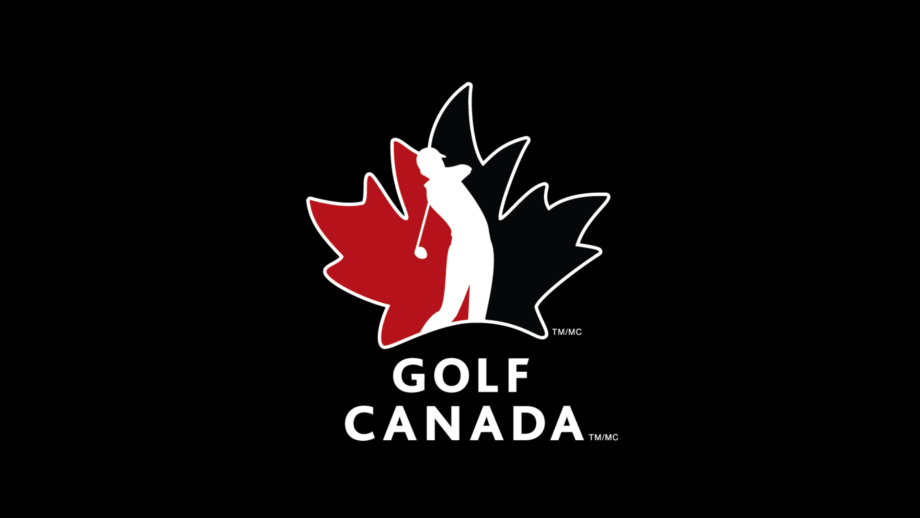 With a 36 hole total of 139, the St. Charles Country Club member is tied for second place on the leaderboard, just four strokes back of top spot.

A bogey to start the day set Markusson back to 4-over-par on the tournament, but that was as far back as the Gimli, Man., native would fall. The 40-year-old converted on seven birdie putts thereafter – including six in an 11-hole stretch – to reposition himself in the thick of the action.

“Just keep going, and kind of forget about the good things as soon as they happen and just think you’re still grinding to try to make the cut,” Markusson told Golf Canada. “You know, there’s a lot of good players out here and you never know what can happen; a couple of bad swings or a couple of good swings, either way, so you just stayed focused, one shot at a time. You versus you is the mentality basically to play well. If you see too much sometimes you get too in your head and you don’t see enough it’s sometimes a good fresh run,” he added. “You visualize it a bit more and you come out the next day and you’re visually set which is nice.”

Markusson’s 66 also gives him the lead in the Mid-Master division – a subdivision for players 40 and over.

Breezy Bend Country Club’s Allan McDonald (76-74-150) along with Adam Guenther of Elmhurst Golf & Country Club (72-78-150) were the other two Golf Manitoba representatives to make the cut.

Following the second round, the field was cut to the low 70 players and ties, including the low 15 players in the Mid-Master division.

Ontario won the Inter-Provincial Team Competition with a two round total of 4 over par. Manitoba finished tied for 6th place at +22.

Round three is scheduled to tee off at 7:00 a.m. Central on Thursday.