Trstenjak, Doyle and Kartusch are the #1 seeds going into the 2022 Manitoba Match Play Championship 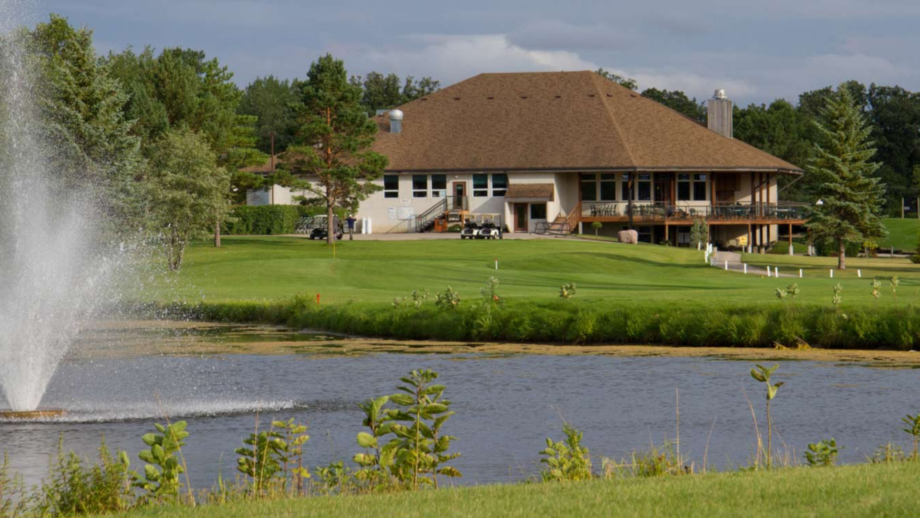 A 3 under par 68 by Marco Trstenjak of Elmhurst Golf & Country Club was the low round of the day at the Carman Golf & Curling Club during the Manitoba Match Play Championship Qualifier presented by St. Vital Dental Centre.

Trstenjak earns the #1 seed in the 32 man bracket for the Match Play Championship scheduled for Thursday, June 2nd to Sunday, June 5th at Quarry Oaks Golf Course. Adam Guenther, also of Elmhurst, was next at even par 71.

In the Senior Men’s division, Jay Doyle of Niakwa Country Club made four birdies shooting a 1 over par 72. Doyle earns the #1 seed by a single stroke over Jack Zacharias of Elmhurst. 2021 Champion Lorne Duncan of Rossmere Country Club earned the 15th seed having a chance to defend his title.

Defending Champion Addison Kartusch of St. Charles Country Club had the low round in the Women’s division at 5 over par 76 edging Marissa Naylor of Niakwa by one stroke.