Manitoba Golf Hall of Fame Extends Nomination Deadline to May 31 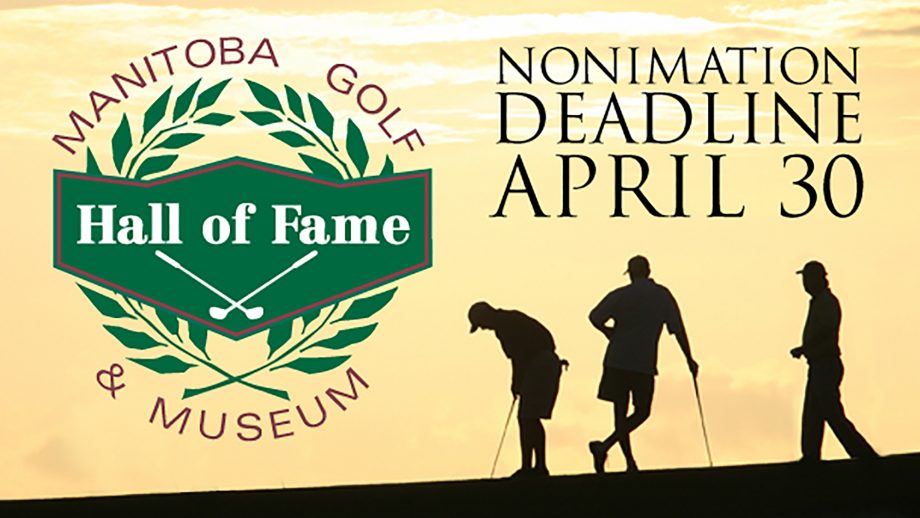 The Manitoba Golf Hall of Fame is dedicated to the recognition of extraordinary contributions and accomplishments made by Manitobans who have brought honour and distinction to the game of golf as competitors, both amateur and professional, builders and superintendents. 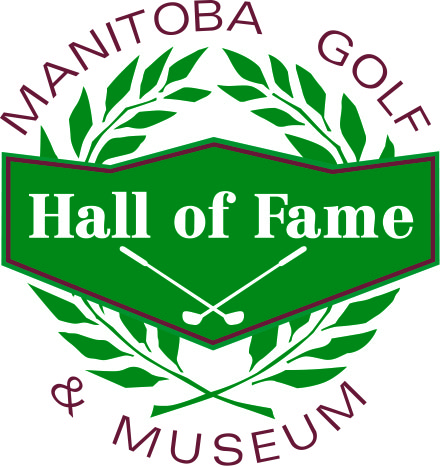 Once elected to the Hall of Fame, honoured members are officially inducted at a special ceremony.

The deadline for nominations has been extended to May 31.  The nomination form can be found here.