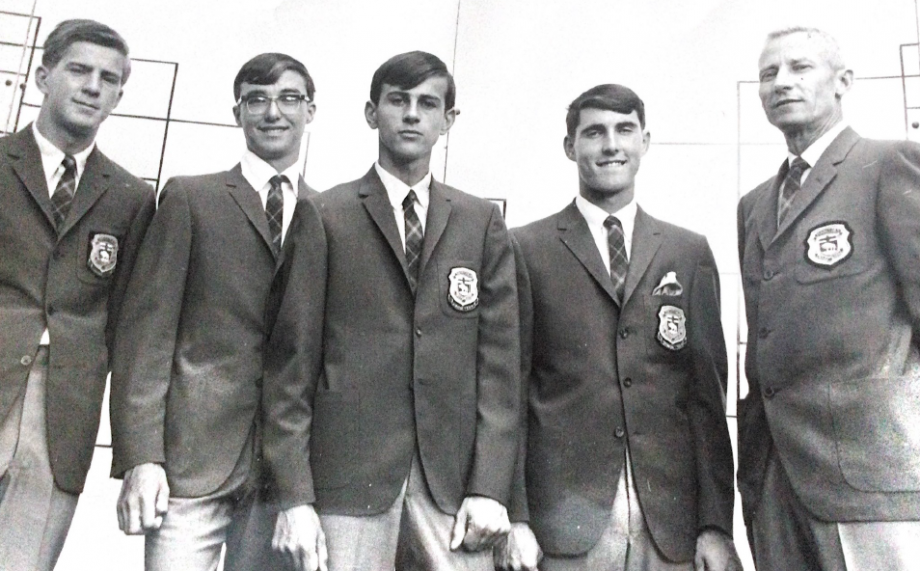 WINNIPEG – The selection committee for the Manitoba Golf Hall of Fame and Museum is pleased to announce the class of 2020. This year’s honoured inductees include Brian Gilhuly, Tom Kinsman, Rhonda Orr and the 1967 Manitoba Junior Boys Canadian Inter-provincial Team Champions.

The 1967 Manitoba Junior Men’s Interprovincial team finished in 1st place shooting a 36-hole team score of 619 and seven shots ahead of second place Team British Columbia (626).  The team championship was conducted during the first two days of 1967 Canadian Junior Men’s Championship that was held August 21-24 at the Toronto Golf Club in Toronto, Ontario.

An Induction Ceremony for the 2020 Class will be held when it is safe to do so and a further announcement will be made when a date is selected.

Individual members and member clubs wishing to nominate an individual (amateur or professional golfers, superintendents, builders, media, etc.) for the Manitoba Golf Hall of Fame may obtain nomination forms through any of the three member organizations or at manitobagolfhalloffame.com.