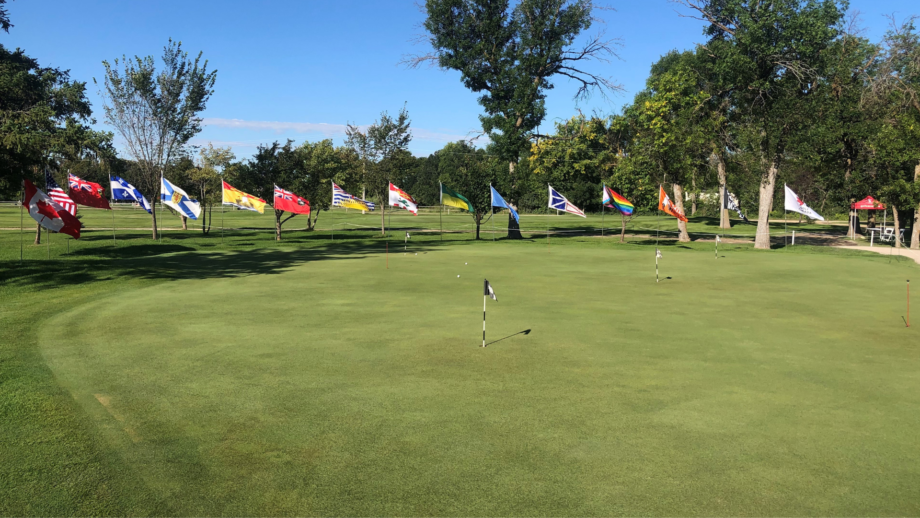 Charmaine Mackid of the host course is the low Manitoban sitting 16th on the leaderboard following a 4 over par 76 to put her at 156 following the second round of the Canadian Women’s Mid-Amateur & Senior Championship at Breezy Bend Country Club.

Nonie Marler of British Columbia carded her second consecutive 1 over 73 to sit atop of the leaderboard by a single stroke over Terrill Samuel of Ontario and Shelly Stouffer of B.C.

Mackid also is the highest ranking Manitoban in the Mid-Masters Championship sitting in 11th, nine strokes off the lead.

Our province (Orr, Matty Leung & Tammy Gibson) was also 4th in the Senior Inter-Provincial Competition at +32, 22 strokes back of 1st place B.C.

The final round tees off Thursday at Breezy Bend Country Club.