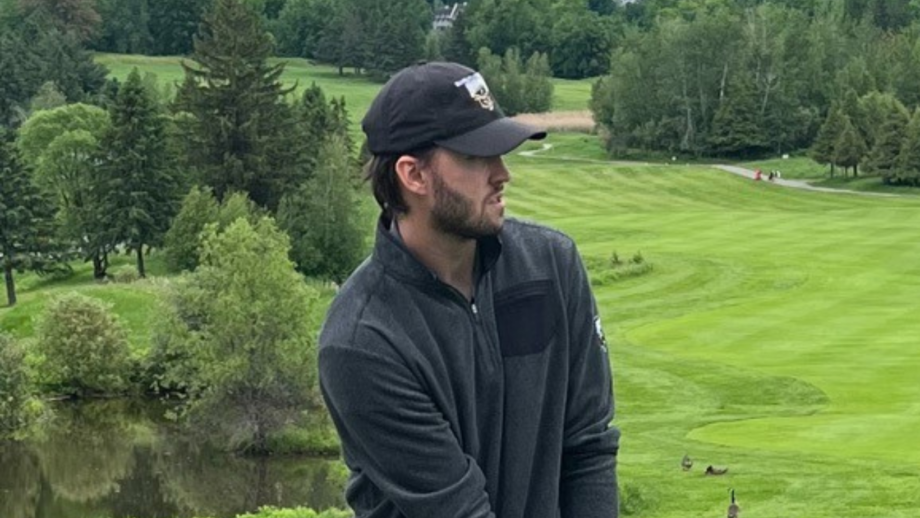 Stefan Lavallee had the low round of the day for members of the University of Manitoba Bisons Men’s Golf team during the opening round of the Canadian University / College Championship in Bromont, Quebec.

Lavallee’s scorecard featured one eagle and five birdies on his way to even par 72. That puts him tied for 11th overall.

Samuel Breton Gagnon of the Champlain St. Lawrence Lions and Aiden Schumer of the UBC Thunderbirds share the lead after 18 holes at five under par 67.

Also from the University of Manitoba: