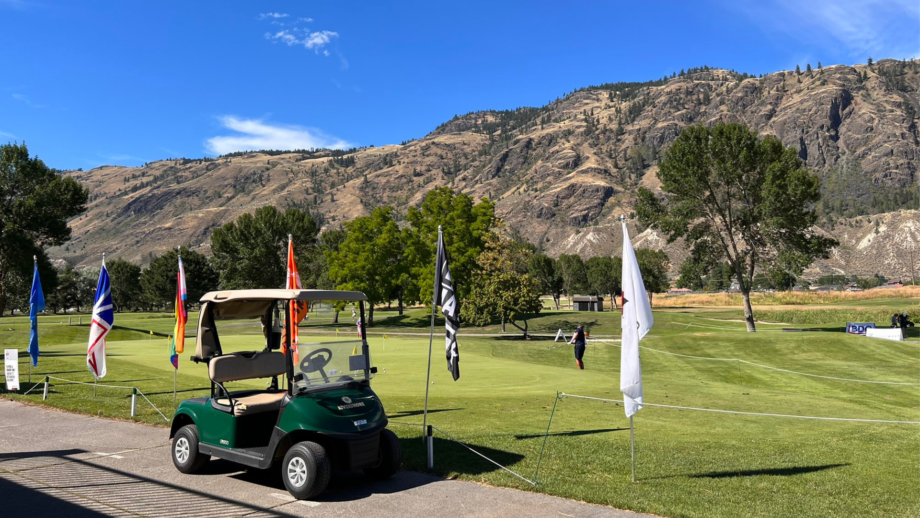 Winnipeg’s Braxton Kuntz made four birdies on the back nine in his opening round of the Canadian Junior Boys Championship in Kamloops, British Columbia.

The Breezy Bend Country Club member carded a 3 under par 69 placing him in a tie for 14th on the leaderboard.

James Newton of Ontario is the leader by three strokes on four players following a 9 under par 63. Newton made seven birdies and finished with an eagle on the 18th hole.

Team Quebec leads in the Inter Provincial Team Competition at 11 under par.

Team Manitoba (Kuntz, Blair and Chuback) are 8th at 3 over par.