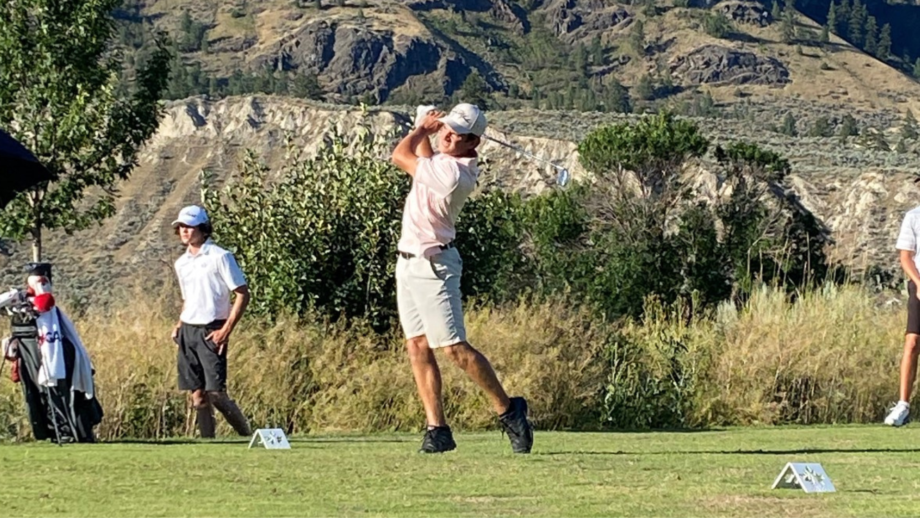 Three members of Golf Manitoba have made the cut following 36 holes of play at the Canadian Junior Boys Championship, led by Winnipeg’s Braxton Kuntz.

The Breezy Bend Country Club member made seven birdies on the day shooting a 67 and sits with a two day total 136, which is good for a tie of 7th place on the leaderboard.

Jack Moro of Thunder Bay carded a 1 under par 71 while Dauphin’s Thomas Scott shot even par 72. Both players are tied for 30th at 142.

Team Manitoba moved up two spots during the Inter Provincial Team Competition. Kuntz, Blair and Chuback combined for a -5 today to put them at -2 and into 6th place.