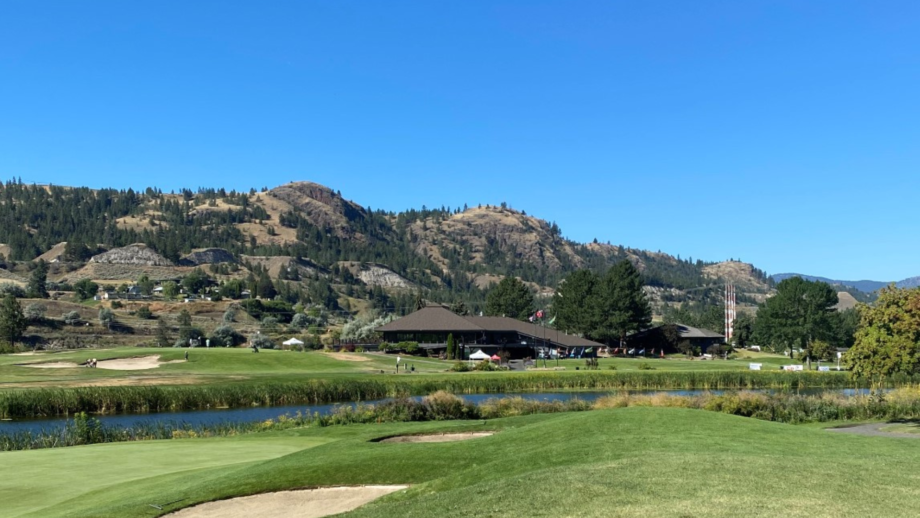 Winnipeg’s Braxton Kuntz shot a 2 under par 70 Tuesday in his third round at the Canadian Junior Boys Championship in Kamloops, British Columbia.

With a three round total of 206, the Breezy Bend Country Club member sits six stroke behind leader Jean-Philippe Parr of Quebec.

Dauphin’s Thomas Scott shot a 2 over par 74, which has him now tied for 41st on the leaderboard while Jack Moro of Thunder Bay, Ontario is tied for 51st after shooting a 76.

Wednesday’s final round tees at 10am Central.