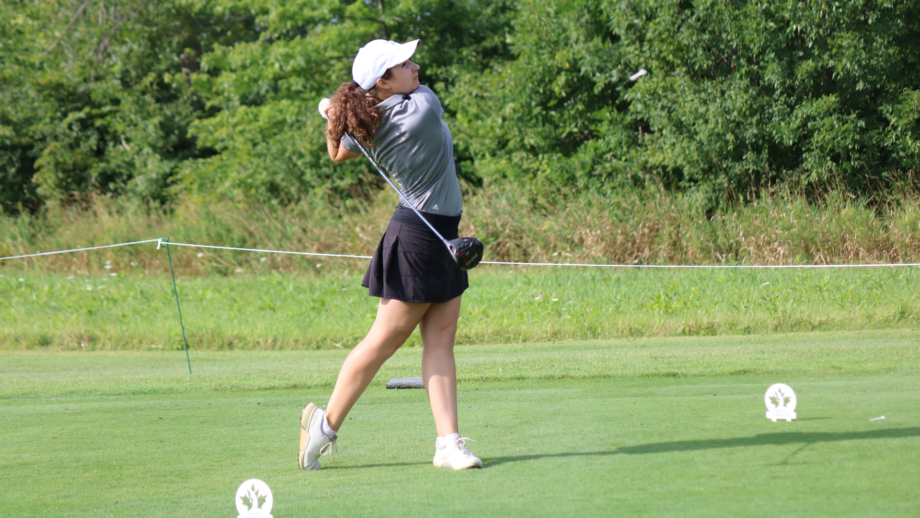 Winnipeg’s Addison Kartusch carded a 3 over par 75 in her opening round of the Canada Summer Games at Legends On The Niagara Golf Club.

The St. Charles Country Club member, who is 8th on the leaderboard, birdied two of the first three holes to be the lowest scoring Manitoban after 18 holes.

Golf Manitoba Public Players Club member Cala Korman, of Killarney, shot a 6 over par 78 and is tied for 11th.

Lauren Kim of British Columbia has the Individual Female lead following a 5 under par 67.

In the Male Championship, Dauphin’s Eric Prokopowich, a Golf Manitoba Public Players Club member, opened with a 5 over 77 tying him for 13th.

Headingley’s Grady Chuback, also of St. Charles, is tied for 15th on the leaderboard after a 78.

Newfoundland’s Ryan Holwell, Ethan Posthumus of British Columbia and Quebec’s Guilliame Paquette are tied for the lead at 2 under 70.