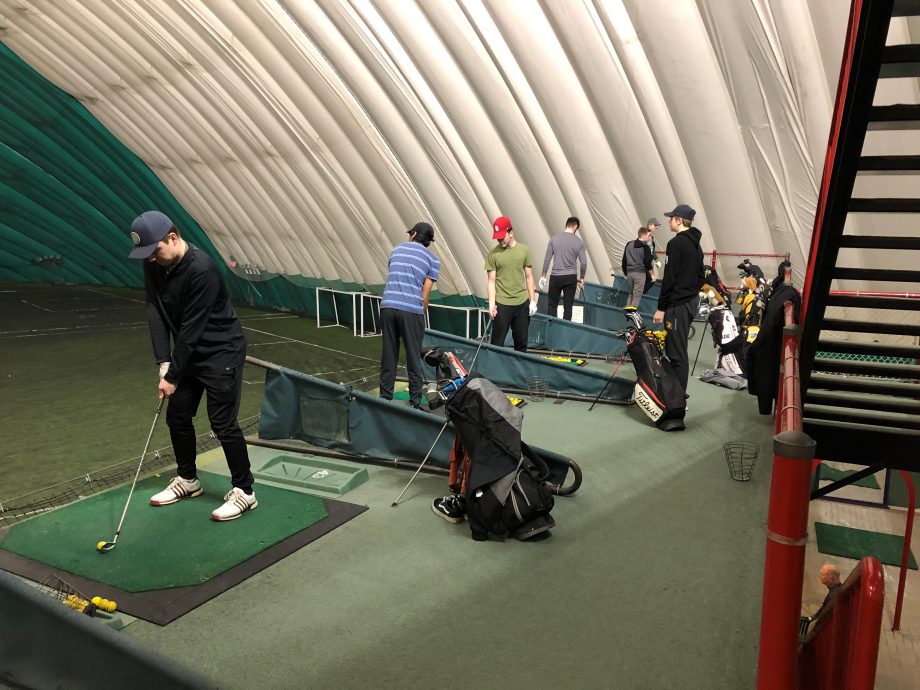 While the frigid January temperatures would suggest otherwise, golf season has officially begun for the 2020 Golf Manitoba Junior Development Teams.

Seventeen U18 boys and ten U18 girls started their training at the Golf Dome in early January and will continue to do so until the end of March. The program includes weekly practice sessions where the athletes will work on skills development under the guidance of Golf Manitoba’s Director of Player Development and 2019 PGA of Manitoba Coach of the Year, Garth Goodbrandson. Also helping with the program is Elmhurst Golf & Country Club Assistant Professional Bri-Ann Tokariwski along with players from the University of Manitoba Men’s Golf team.

Upon completion of the winter program, the teams will start their green grass season with a two-day development camp in early May and then move into club season where the teams will compete in the men’s Mundie Putter and women’s Nassau leagues.