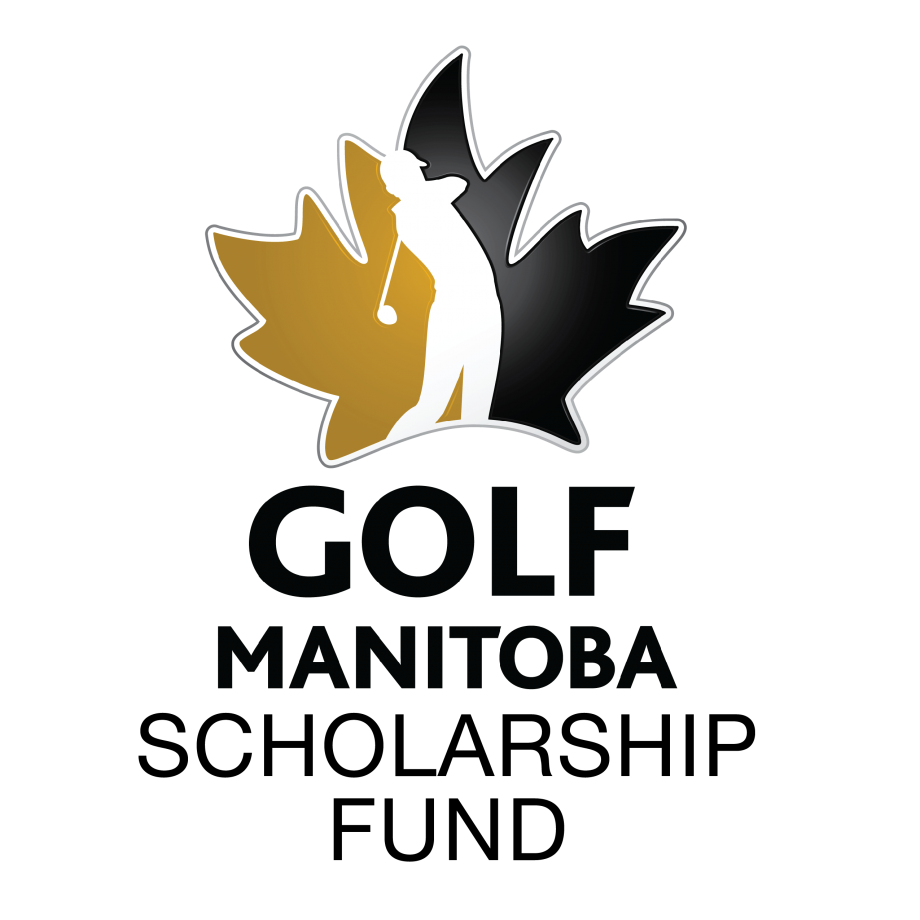 Winnipeg, MB – The Board of Directors of the Golf Manitoba Scholarship Fund are pleased to announce the award recipients for 2019. These outstanding individuals have participated in the Manitoba golf community, demonstrated academic excellence and are pursuing their post-secondary studies at Canadian universities and colleges.

Golf Manitoba Scholarship Fund awards are available to all Golf Manitoba members in addition to those young people who are currently involved with golf either through employment or participation. Scholarships are awarded based largely on academic achievement, however golf ability and community involvement are also considered. For 2019, seven scholarships were awarded based on academic, golf and community involvement and achievement as of June 30, 2019.

The Dr. Dwight Parkinson Award is a $3,500 scholarship that has been made possible by Mr. Dave Hill of the St. Charles Country Club.  The award recognizes Dr. Parkinson’s long time commitment to the game of golf. This award is available to a student entering their first year of studies at a post-secondary institution.

Ryan Young graduated from St. Paul’s Collegiate in Elie, Manitoba in June of 2019 and will be entering his first year of studies at Western University in pursuit of a degree in business administration. Ryan was the recipient of the 2019 Governor General’s Academic Medal for academic achievement in high school. Ryan was also very active in his high school where he played volleyball, basketball, badminton and competed in track & field; Ryan also served as student council president in his senior year. In 2018, Ryan achieved a top 30 finish in the Manitoba Junior Championship and is currently a member at St. Charles Country Club.

The Brian Gilhuly Memorial Scholarship is a $2,000 award that was made possible by the generous donation from the estate of the long-time Golf Manitoba volunteer, Mr. Brian Gilhuly. Brian started his volunteerism with Golf Manitoba in 1986 where he served in a variety of capacities for over 30 years until his passing in late 2017. This award is available to students who are currently in the process of continuing on with post-secondary studies.

Anthony Leicht is currently enrolled at the University of Manitoba where he is pursuing a Bachelor of Science degree and is also a member of the Bison Men’s Golf Team. Anthony’s recent golf accomplishments include a T6th in the 2017 Nott Autcorp Men’s Amateur and playing in the 2017 Canadian Junior and Amateur Championships. In 2018, Anthony placed T34th in the Nott Autocorp Men’s Amateur and also played in the Canadian Junior Championship. In the spring of 2019, Anthony also competed in the 2019 Canadian University & Colleges Golf Championship. Anthony is currently a member at St. Charles Country Club.

The Craig Yahiro Memorial Scholarship provides two $1,000 awards that is made possible through the generosity of the Yahiro Family and by a charitable golf day and social that is held annually at the Rossmere Country Club and in memory of the late Craig Yahiro. Craig Yahiro was a long-time member of the PGA of Canada where his skillful instruction and great sense of humour helped many improve their game. This award is available for students who are either Golf Manitoba members or who are currently involved with golf either through employment or participation.

Kate Gregoire graduated from St. Mary’s Academy in June of 2019. She will be attending the University of Manitoba in pursuit of a Bachelor of Arts degree with a major in Criminal Justice. Kate will be one of few dual athletes at the University of Manitoba where she will compete for the Bison Women in both Golf and Hockey. Kate’s recent golf highlights include winning the 2018 high school individual and team championships, a runner-up finish in the 2018 Golf Manitoba Junior Women’s Championship, playing for Team Manitoba in the 2017 and 2018 Golf Canada Junior Women’s Championships. Kate currently carries a 6.9 handicap factor and plays out of the Quarry Oaks Golf Course in Steinbach, Manitoba.

Brett Aseltine recently completed his second year of studies at the University of Manitoba where he is majoring in Science. Brett’s golf accomplishments include playing to a 10.0 handicap factor as well competing in the 2018 Nott Autocorp Amateur Championship. Brett is also active with the University volunteer community where he currently serves as a coordinator for the 5 Days for the Homeless campaign. Brett currently plays out of and is employed in golf services at the Niakwa Country Club.

Jacob Armstrong graduated high school in June of 2019. In the fall, Jacob will be attending the University of the Fraser Valley where he will enter his first year of studies in the business administration program and play for the men’s golf team. Jacob’s recent golf achievements include a win at the 2018 MLJT PGA of Manitoba Jr. Championship, T4 in the Golf Canada Prairie Future Links Championship, T3 in the Manitoba Junior, T7 in the Nott Autocorp Men’s Amateur and also playing in the 2018 Canadian Junior and Men’s Amateur Championships. In 2017, Jacob placed T7 in the Manitoba Junior Championship and T49 in the Nott Autocorp Men’s Amateur. Jacob currently plays out of the St. Boniface Golf Club.

Josh Shuster recently completed his first year of studies at the University of Victoria where he is enrolled in the commerce program and also competes on the men’s golf team. Josh carried an A grade average in 2018/19. Recent golf accomplishments in 2018 include a 63rd place finish in the Canadian Junior Men’s Championship, T41 in the Nott Autocorp Men’s Amateur Championship, a T3 in the Manitoba Junior Championship and a T46 in the Golf Canada Future Links Pacific Championship. Josh currently plays out of the Pine Ridge Golf Club.

About the Golf Manitoba Scholarship Fund

The Golf Manitoba Scholarship Fund (GMSF), formerly known as the Manitoba Golf Scholarship Fund, is a registered charity, the object of which is to provide financial assistance to young golfers entering or continuing in a post-secondary educational institution in Canada. Since 1986, the Fund has awarded over 180 scholarships totalling over $205,000 to students associated with 36 different golf clubs throughout Manitoba and Northwestern Ontario.

For more information about the Scholarship Fund including information on how to apply and donation information, please visit the Fund’s website at golfmb.ca/scholarship.