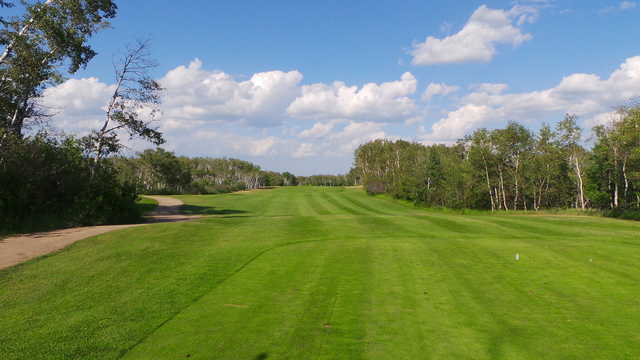 The province’s top junior golfers gather at the Shilo Country Club this week for the Women’s & Men’s Junior Championship presented by the Alex & Peggy Colonello Foundation.

“Based on last year’s finish, I definitely have my eye on the prize and determined for a successful week” said Kuntz.  “I’m trying to bring my game to a more consistent level.  Recently my ball striking has been pretty good so I’m working a lot on my short game”.

Carter Johnson of Rossmere Country Club and Pine Ridge Golf Club’s Noak Fiks, who finished third and fourth respectively on the leaderboard, are in this week’s 45 person field.

The Lakeview Inn & Suites in Brandon is the “Host Hotel” for the Women’s & Men’ Junior Championship presented by the Alex & Peggy Colonello Foundation.

“We are very appreciative of the Lakeview Groups of Companies’ support of our events, and them welcoming the competitors and their families, as well as our tournament staff and volunteers.  They truly give everyone involved in making this championship a success the best opportunity to recharge at the end of a long day” said Golf Manitoba Executive Director Jared Ladobruk.