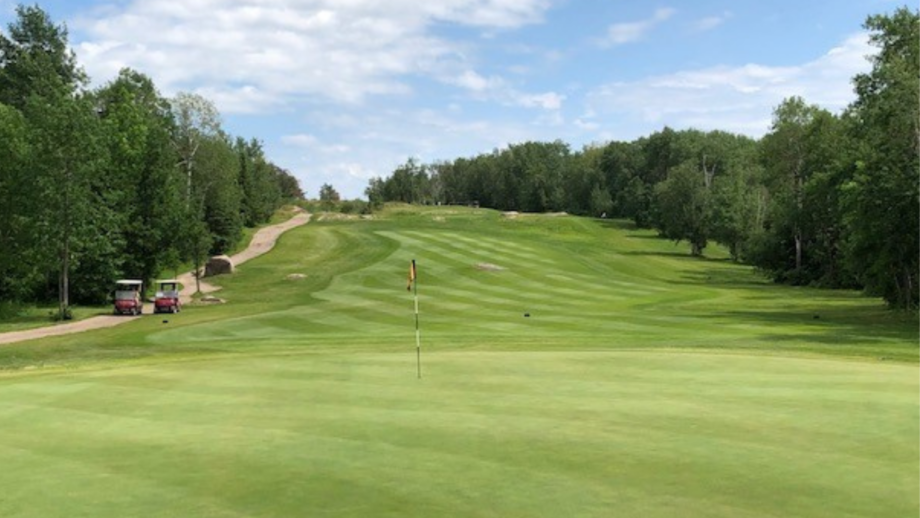 Allan McDonald of Breezy Bend Country Club made six birdies on his way to an even par 72 to lead the field after the opening 18 holes of play in the Diamond Athletic Men’s Mid-Amateur Championship at Granite Hills Golf Club.

Bandura leads the Mid-Masters Division by two strokes over Joe Scharf of Whitewater Golf Club (76) and is four up on Niakwa Country Club’s Jay Doyle (78).

The second round tees off Thursday morning at 8:54am.

There’s a four way tie atop of the leaderboard in the Diamond Athletic Women’s Amateur Championship at 7 over par 79.

van der Meer’s round featured an eagle for a deuce on the 14th hole while Kartusch did the same on 16.

van der Meer, Mackid and Orr also share the lead in the Mid-Amateur Division. They have a four stroke advantage on Hannah Diamond of St. Charles Country Club (83).

The second round tees off Thursday morning at 8am.