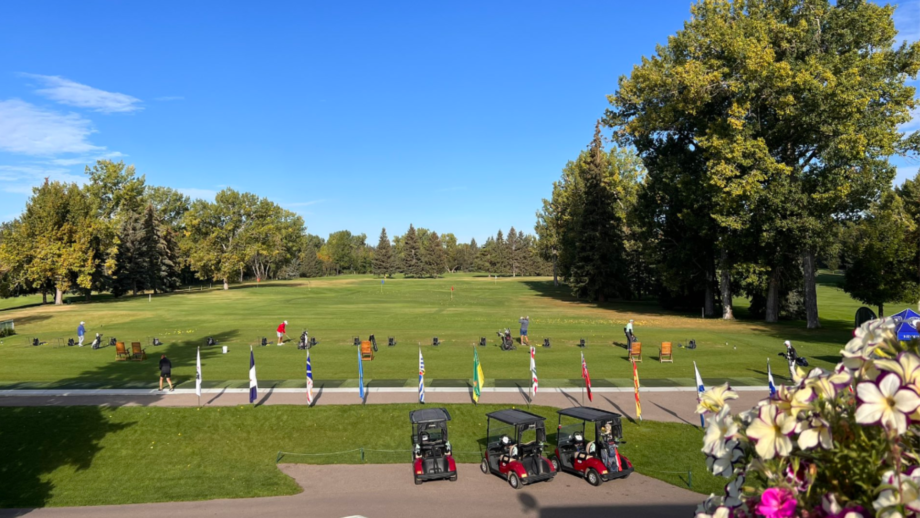 Jay Doyle of Niakwa Country Club carded a 4 over par 76 to sit T30 on the leaderboard after the opening round of the Canadian Men’s Senior Championship in Red Deer, Alberta.

Doyle’s round, which included consecutive birdies on the third and fourth holes, has him seven strokes off the lead held by Mike Lohner of Texas and Rusty Strawn of Georgia.

Moslenko is T23 in the Super Seniors Championship following his round, eight strokes off the lead.

In the Inter-Provincial Team Competition, Manitoba is in 8th place at +12, eight stroke behind first place Alberta.