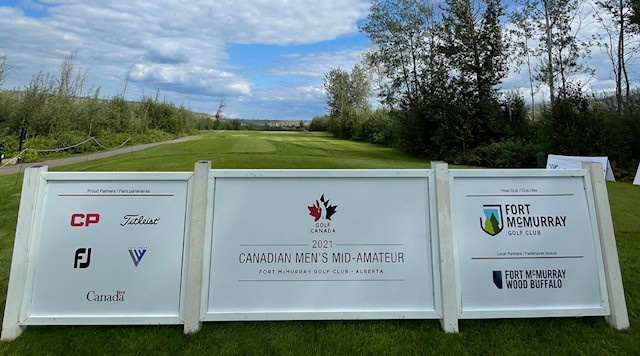 Jay Doyle of Niakwa Country Club is six strokes off the lead and the top Manitoban at the Canadian Men’s Mid-Amateur Championship in Fort McMurray, Alberta.

Doyle carded a four over 74 in a round that included one birdie, 12 pars and five bogeys.

Charles Fitzsimmons of Ontario is atop of the leaderboard following a two under 70.

Doyle’s 74 also has him only two strokes off the lead in the Mid-Masters Division. Norman Bradley of British Columbia leads following a 72.