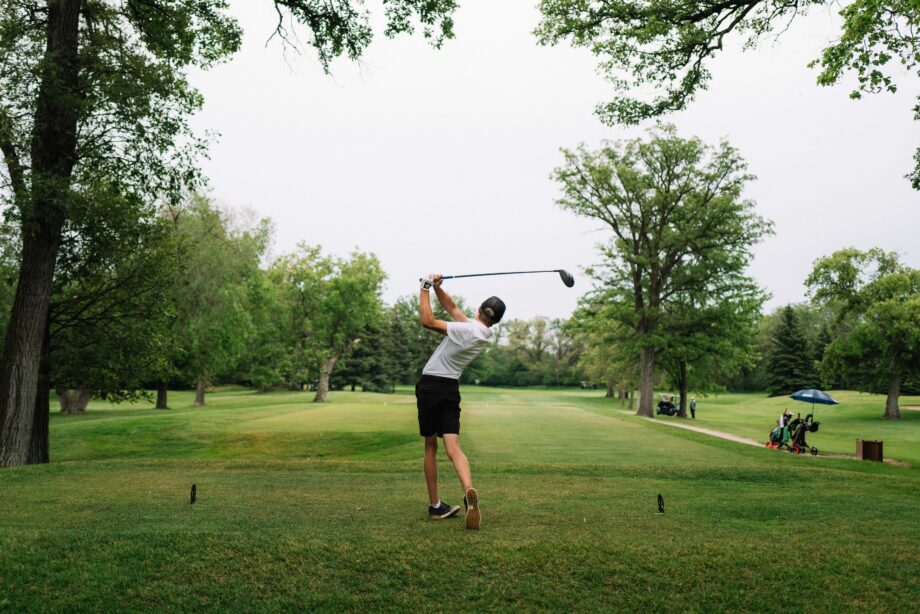 Grady Chuback, of the host St. Charles Country Club, shot a 2 under par 70 Thursday and is tied with first round leader Braxton Kuntz of Breezy Bend Country Club at 5 under par 139 going into Friday’s final round of the 100th Junior Boys Championship presented by the Alex & Peggy Colonello Foundation.

Kuntz shot even par 72 in his second round.

In the 17 & 18 age group, Kuntz has a five stroke lead on Elmhurst Golf & Country Club’s Ryan Blair, who had the low round Thursday at 4 under par 68.

In the 13 & 14 age group, Hudson Hunnie has a one stroke lead over Brayden Boge of Pine Ridge Golf Club.

Both players shot a 1 over par 73 in their second round.