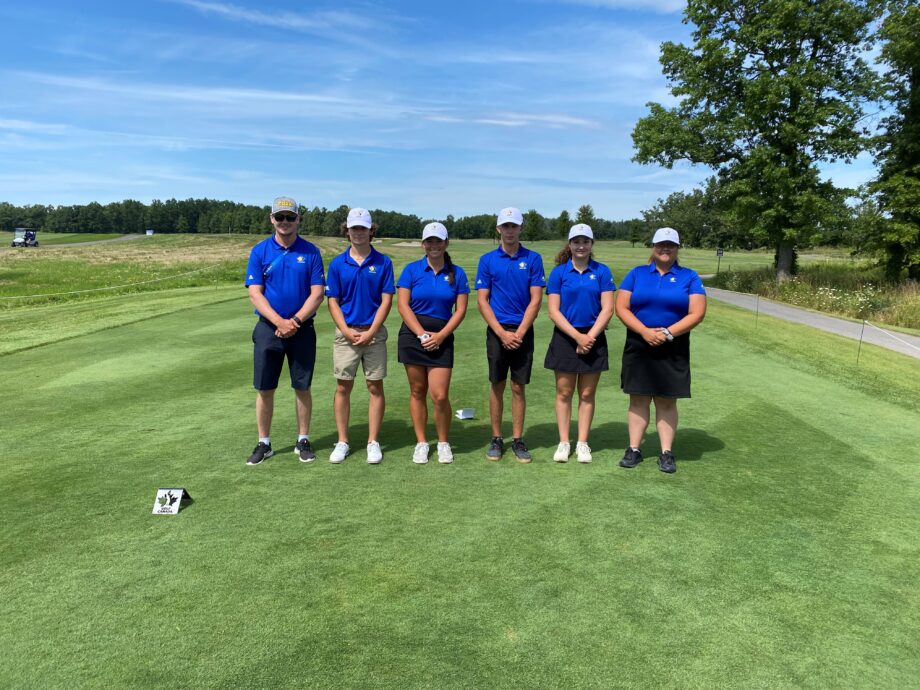 “Cala started the season with a win at the City and District Championship followed by a 7th place finish at the Diamond Athletic Women’s Amateur and a 3rd place finish at the Junior Girls Championship presented by the Alex & Peggy Colonello Foundation. She then followed these impressive performances by being the only Manitoban to make the cut at the Canadian Women’s Amateur Championship. Her determination, and ability to push herself has allowed her to become a top player in the province” ” said Golf Manitoba Junior Development Team Women’s Coach Bri-ann Tokariwski.

“Addison came out of the gate this season with the low medalist at the Manitoba Match Play Qualifier, competing against a field that is pro dominantly older than her” added Tokariwski. “She had a top 3 finish at the Women’s Am followed by a dominating win at the Junior Championship and a top 30 finish at the Canadian Junior Championship. Addison’s approach to the game and distance off the tee has allowed her to improve her game and compete at a high level”.

“Eric and Grady have worked so hard all year for this once in a life time opportunity. They have both earned their spot through an extensive qualifying process. I’m very excited what they can do over the 4 rounds” said Golf Manitoba Junior Development Team Men’s Coach Derrik Goodwin.