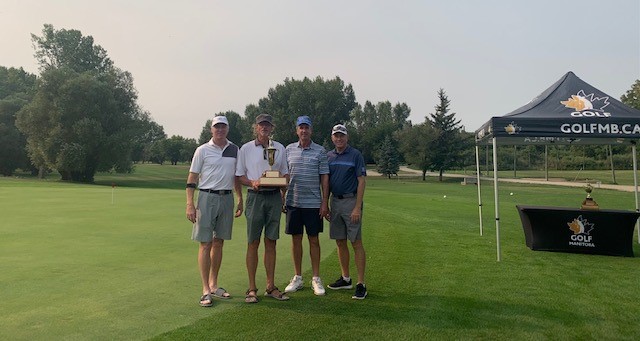 Individually, leading the way was Bruce North with a one over par 73. Bill North followed with a 75, Wayne Giesbrecht 76 and Lionel Walz 88.

The team of Lorne Duncan, Darryl Buhr, Doug Lavallee and Ken Warwick led Niakwa to a five stroke victory in the City Division over the Southwood Golf and Country Club.

Duncan made five birdies on the day shooting a two under par 70, Buhr and Lavallee both had a 75 while Warwick finished at 80.

Duncan was the only competitor in the 63 person field to record a score under par.