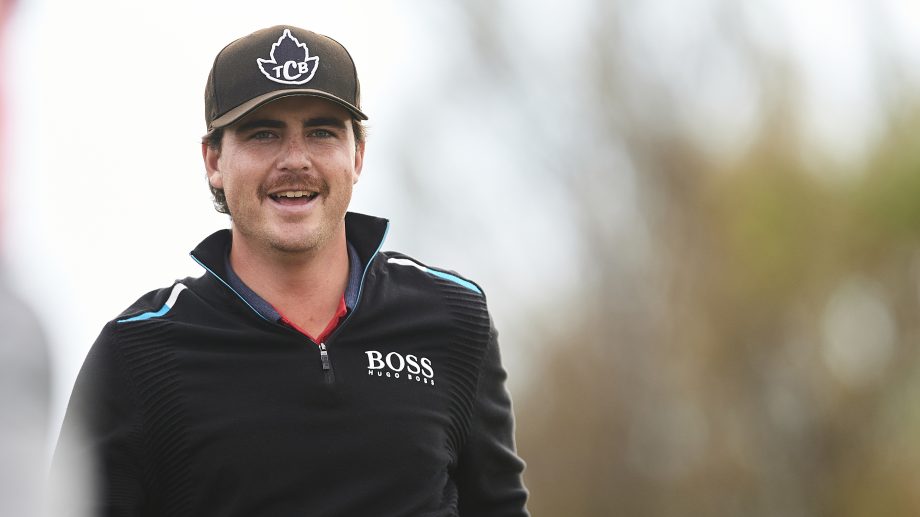 The native of Stony Mountain, Man., finished Wednesday’s sixth and final round tied for fifth at the tour’s final qualifying tournament, putting him well inside the top-25 cutoff for a full card.

Cockerill, 27, was 16 under for the tournament, nine strokes behind winner Benjamin Poke of Denmark.

Cockerill played on the Challenge Tour, the top feeder to the European Tour, this year. He finished 49th in the standings.

Cockerill made the trek overseas after spending the past three years on the Mackenzie Tour-PGA Tour Canada following a four-year NCAA run at the University of Idaho.

The European Tour often is called the second best tour in the world, behind the PGA Tour.

The 2019-20 season begins Nov. 28-Dec. 1 with the Alfred Dunhill Championship in South Africa.