Call for volunteers for Players Cup 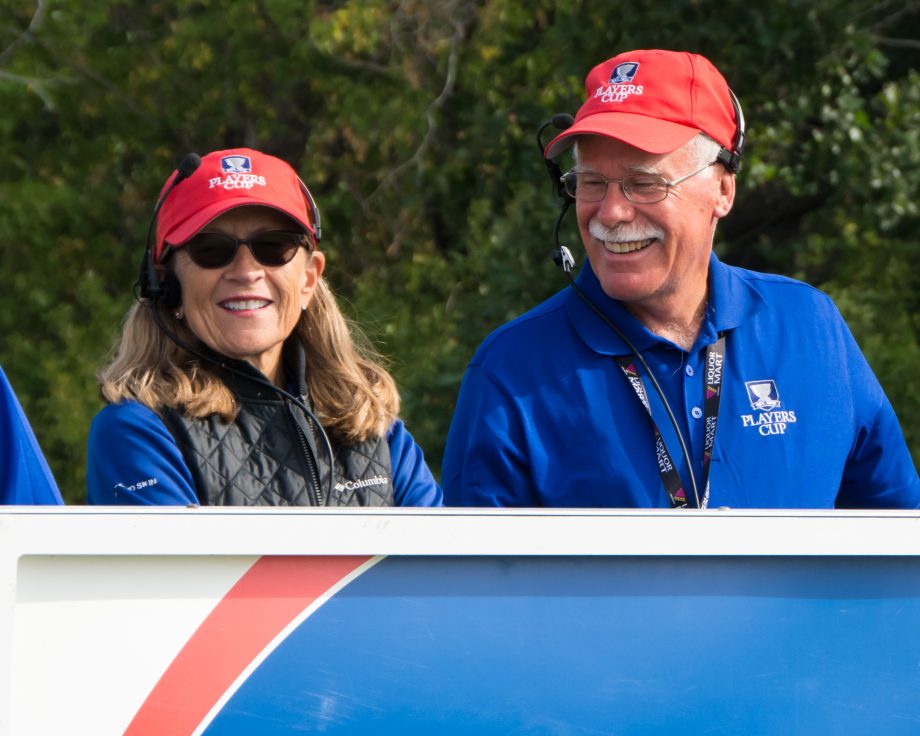 The 100th edition of the Players Cup will take place Thursday, August 15 through Sunday, August 18, 2019 at the Southwood Golf & Country Club.  Event organizers are currently looking for volunteers to help with the event and are specifically in need of walking scorers on Thursday and Friday (great chance to be inside the ropes and up close and personal with the pros), standard bearers (weekend only) and distance measurers.

The volunteer link can be found at http://playerscup.golf/

If you have any questions please contact volunteer coordinator Pam at pam@playerscup.golf.

About the Players Cup: The Players Cup first began as The Manitoba Open in 1919, one of the oldest golf tournaments in North America. Karl Keefer won that year and kicked off a Manitoba tradition that has lasted over 90 years. In 1998 it was renamed the MTS Classic and later the Free Press Manitoba Classic. In 2008 it became the Players Cup we all know today.

The Players Cup joined the newly formed Mackenzie Tour – PGA TOUR Canada in 2013 and quickly became a premier event on the national circuit that is now the official first step to the PGA TOUR.

The Mackenzie Tour features some of the best up and coming golfers looking to take that step toward their dream of playing on golf’s greatest stage as they compete for their share of the Players Cup’s $175,000 purse. Many Mackenzie Tour champions have gone on to notable careers on the PGA TOUR including 2009 Players Cup Champion Graham DeLaet, Mike Weir, David Hearn, Tony Finau, Nick Taylor and Steve Stricker.